Snakes have been known recently to catch people completely off guard, showing up sometimes in the most unwelcome of places. It has lead to some less-than-ideal situations for homeowners, business owners, and hikers alike. But recently we’ve heard of snakes actually helping a cause, and maybe even being put in harm’s way to do it.  In a paper published by Ichthyology & Herpetology (via Gizmodo) snakes in Japan are actually being used to test for radioactivity in some areas. Look at that, snakes are being used to now figure out how to clean up a human mess.

Researchers are attaching sensors to snakes in the region of Fukushima, Japan, the site of a nuclear disaster back in 2011. The sensors are used to pick up levels of radiation in the area as the recovery efforts are underway to determine if the area will be hospitable. According to the research, snakes make a near-perfect animal for this endeavor because of the way they interact within the ecosystem as well as where they just live in general.

According to researchers who are heading up the study, the snakes’ proximity to the ground soil (they slither across it) helped pick up levels there and could be used to determine radiation levels in a given region. That is because snakes tend to operate only in a smaller area of living, unlike some other forest animals. The scientists attached GPS sensors to black snakes and monitored their movements over time. This allowed the researchers to see the effects on different animal populations in a given area and map out safe and unsafe zones as well. Snakes were incredibly useful for the endeavor.

In addition to the GPS gear, the snakes were also fitted with dosimeter chips that track the radiation exposure in an area the animal comes in contact with. So these reptiles were loaded for bear when it came to tech stuff. They’ve become crucial to how scientists are studying the after-effects of this disaster, one of the worst man-made ecological events of our time.

The Fukushima area is contaminated with radiation following the Fukushima Daiichi Nuclear Power Plant accident a decade ago. Following an earthquake and subsequent tsunami in the area, The tandem events caused a chain reaction within the plant that had it not only lacking the power to fuel the generators but also flooding from the tsunami. This caused total system failure which led to a nuclear meltdown and radiation leaking from the plant. The radiation contamination spread throughout the area. That is why snakes are now being called into to do the dirty work.

These snakes might not be the only ones helping the human race. Recently, it was reported that snake venom was being used in the science of blood-clotting. But that is a far cry from the woman who found a bunch of snakes under her bed or the massive python snakes removed from a local park. These are more of the horror film variety. I think I will take the human-helping reptile use from my snake interactions going forward. 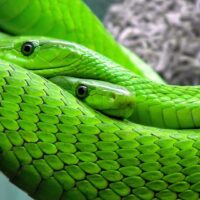 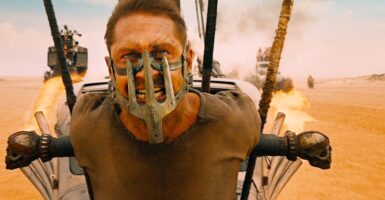 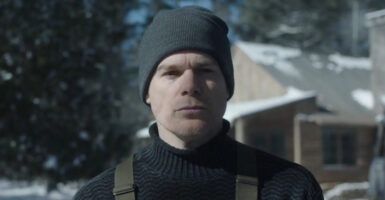 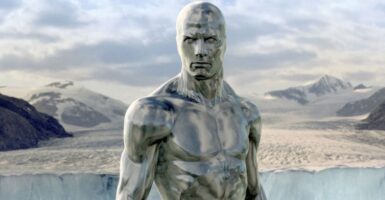