Chinese Moon Rover Yutu May Be In Trouble 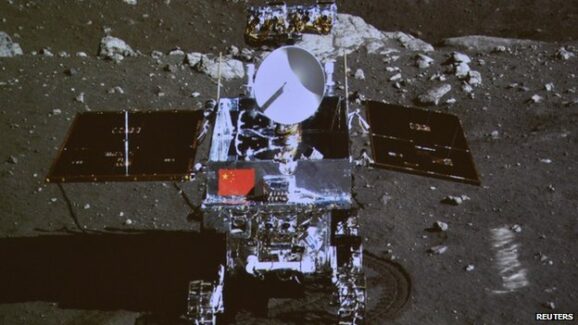 China’s moon rover Yutu landed on the moon on December 14, 2013, making China the third country to land a spacecraft on our favorite rock. Yutu, which means “jade rabbit” in Chinese, and the lander that brought it there, Chang’e-3, delivered some stunning photos and garnered plenty of global acclaim. But recent reports indicate that all is not well with Yutu. Xinhua news agency reported a “mechanical control abnormality” with the rover, and scientists are trying to figure out a way to fix it.

The State Administration of Science, Technology, and Industry for National Defence (SASTIND) pinpointed the cause of the problem as the “complicated lunar surface environment,” but didn’t elaborate. SASTIND did confirm that the abnormality occurred just before the rover was supposed to hibernate again for a two-week-long lunar night on Saturday. During a lunar night, temperatures plunge to about -180 Celsius and there’s no solar power to provide energy for the spacecraft, so they shut down to conserve energy. Both Yutu and Chang’e-3 hibernated for a couple weeks about a month ago, during the first lunar night since their arrival, and both woke up on schedule two weeks later. After awakening, tests confirmed that both vehicles were operating and communicating normally. They were expected to operate for about three months — the same length of time as NASA planned for Spirit and Opportunity to operate on Mars.

Lunar probes have failed before, including the US’s Ranger 4, which crashed into the moon after an equipment failure. Japan had a similar probe crash in 1993, and a lunar probe from India in 2008 experienced a malfunction that caused it to lose contact with mission control. In fact, given the grand total of 130 lunar probe missions, humanity’s success rate is just 51%. 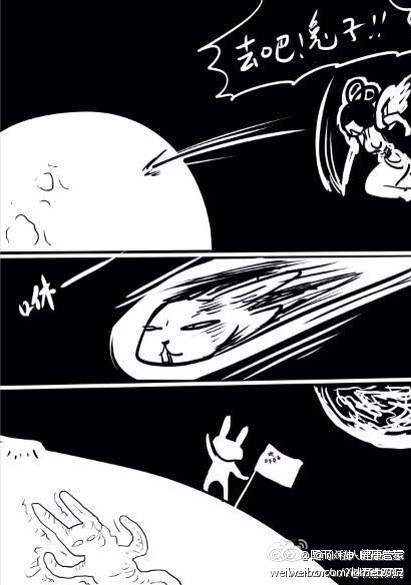 While Yutu may be struggling, it has received an outpouring of support from concerned citizens. On Sina Weibo, China’s Twitter, reposts of updates along with messages of support have inundated the service, and the hashtag #hang in there Jade Rabbit has become popular, as have photos and comic strips. There’s a “lunar rover yutu” account on Sina Weibo, which has over 100,000 followers and is thought to belong to Chinese citizens who have been following Yutu’s voyage into space. 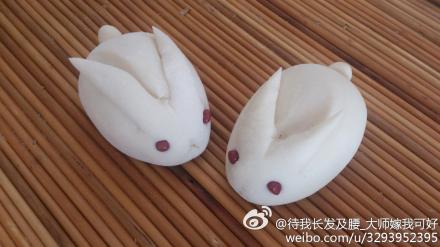 One of the Weibo followers wrote “Space exploration, the more gorgeous a view you see, the more dangerous it can be,” which perfectly sums up Yutu’s situation. There’s also a gorgeous interactive panorama that an Estonian photographer put together. The panorama incorporates Chang’e-3’s photos and offers an interactive experience, allowing viewers to pan and zoom. No matter what happens to Yutu, we’ll always have this.