See Astronauts Training For A Moonwalk In Haunting Photo

Astronauts go through a lot of training to handle the conditions of space. However, for the crew that’s headed to the moon in NASA’s Artemis program, the training looks as scary as it feels. On Friday, NASA released a photo on its official Twitter account showing a pair of astronauts training in underwater conditions designed to simulate what they’ll be experiencing on the Moon. In the photo, one appears to be kneeling down while another stands behind them, the ground is only lit by an ominous spotlight that shows utter and complete darkness surrounding the rest of the area.

In a press release from NASA that accompanied the haunting image, the organization explained that its astronauts are currently training for not just the different gravity conditions on the moon, but the new light scarcity as well. The divers were working at the organization’s Neutral Buoyancy Laboratory in Houston, Texas, which allows them to dive and experience some of the conditions they’ll live with on the mood when it comes to gravity. However, the real point of this exercise, and why it looks so impossibly scary, is so that the astronauts learn how to compensate for the limited sunlight.

The press release notes that, at the Moon’s South Pole, which is where project Artemis plans to drop them, the Sun remains no more than a few degrees above the horizon. As a result, the astronauts will have to get used to the darkness and long creepy shadows obstructing their view while they try to do important research work. In order to capture those conditions in a controlled environment, the 40-foot deep pool at the Neutral Buoyancy Laboratory was covered with blackout curtains to minimize reflections, adding a single “cinematic lamp” at the bottom of the pool and then turning out all the lights in the facility.

The result is as close to real-world conditions as these brave astronauts are going to get without taking a rocket ride as well as a haunting and very cool photo that NASA has now shared with the world.

In October, NASA completed work on the rocket that will send the Artemis I mission astronauts to space. However, there is no current launch date as several preliminary tests need to go underway before they’re ready to strap human beings to a rocket and send them off into space. However, as Futurism notes, this flight will have some big accolades for diversity in the space community as well.

The astronauts aboard the latest mission to the moon will include a woman and a person of color. They will become the first woman and person of color to land on the moon in humanity’s history. NASA has described its Artemis mission as “the next giant leap” and it seems that’s true in more ways than one. Not only will NASA get more boots on the ground on the moon, with the ultimate goal of having some permanent infrastructure there in the coming years, but more of humanity will be able to recognize itself in the brave men and women who have ventured onto our moon. 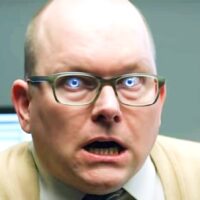 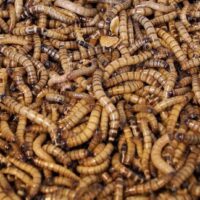 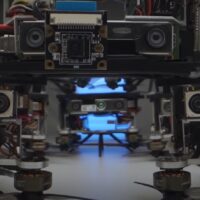 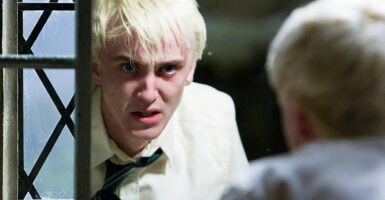 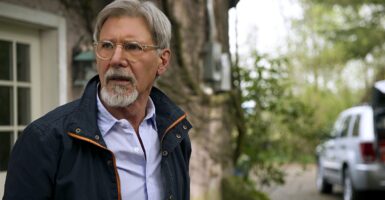 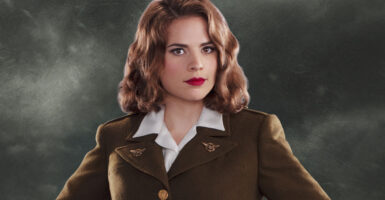