Sony’s PS5 showcase featured many fantastic titles, from the highly-anticipated Marvel’s Spider-Man 2 to the previously-unannounced and exhilarating Marvel’s Wolverine video game. However, one of the titles announced at the showcase shook the gaming world to its core – almost two decades after its initial release Star Wars: Knights of the Old Republic is finally getting a remake. Here’s a short teaser Sony showed during the PS5 showcase:

According to Kotaku, 2003’s Star Wars: Knights of the Old Republic is finally getting a PlayStation 5 remake by Aspyr Media, known for their previous work on Star Wars games. However, it’s worth noting that the game’s original developer, BioWare, isn’t included in the remake’s current development given Electronic Arts’ (its parent company) loss of exclusive Star Wars gaming license. Regardless, Aspyr Media’s take on the iconic game that changed gaming history is still in the very early development stage, which is why the teaser bears a “not actual gameplay” tag.

Aspyr Media will work with Lucasfilm Games on the new Star Wars: Knights of the Old Republic since the company handles all gaming licenses under Disney’s banner. Not all that surprising, considering that Lucasfilm Games, formerly LucasArts Entertainment, published the original game in 2003, primarily as an Xbox exclusive. Other than that, the information about the upcoming game is still pretty scarce because of how early the game’s development currently is, and there’s no official information regarding its release date or even a release window. So, it could be years before the game is complete.

However, those compatibility updates were just that – updates that would make the game run smoothly on newer systems. The remake version of the game, Star Wars: Knights of the Old Republic – Remake, will be a graphically updated version of the original game, without any enhancements or expansions to the game’s revered story. Though Sony was the first to showcase the game as a PlayStation 5 exclusive, the new KotOR game will actually release as a timed exclusive for Sony’s latest console before releasing to other platforms – mainly PC, but other platforms might be considered.

The impact of the original game on the gaming world was so significant and borderline historical that the fans of the game set out to acquire licensing rights to make a KotOR miniseries. Surprisingly enough, Lucasfilm offered their blessings. 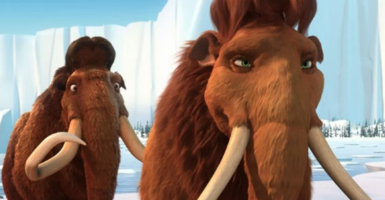 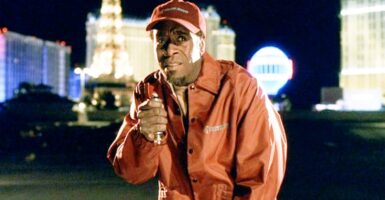