Star Wars has been expanded by plenty of other mediums, including books. A new book is now showcasing a wedding that has been years in the making.

There has been a ton of Star Wars comics and books that have been spin-offs from the films, but you don’t see many weddings in the storylines. That’s usually because Star Wars fans like their stories heavy on the “Wars,” with lightsaber duels and shootouts with laser blasters. However, there is a marriage that had huge repercussions on the galaxy: the union of Han Solo and Princess Leia. Now, that Star Wars wedding is the focus of a new book, The Princess and the Scoundrel, released this week by Random House and written by Beth Revis. Entertainment Weekly has published an exclusive excerpt from the book, giving us a better look at the novel’s plot.

In the book, set immediately after the events of Star Wars Episode VI: Return of the Jedi, Han Solo proposes to Princess Leia, and the two hold their wedding on Endor. Soon after, while the pair try to enjoy their honeymoon, they soon discover that the Empire isn’t going away, and the battle for freedom isn’t quite over. The book brings back several fan-favorite characters from the original Star Wars trilogy, as you might expect. Of course, Luke Skywalker is there, as he officiates the wedding, a scene depicted in the Entertainment Weekly excerpt. Lando Calrissian serves as best man, a role we would have thought would go to Chewbacca, although the Wookie does play a big role in the book.

C-3PO and R2-D2 are in The Princess and the Scoundrel, and play a role as the story takes on a more traditional Star Wars feel, as the plot shifts to a new fight against the Empire. With the wedding taking place on Endor, the Ewoks also appear, as their customs work their way into the ceremony. The Star Wars wedding takes place in The Great Tree, an Ewok temple not seen in the film. The Ewok shaman Logray, seen in Return of the Jedi, even makes an appearance.

When Lucasfilm first announced the book back in January, it generated some controversy – and mockery – among Star Wars fans. The book’s official synopsis points out that much of the story takes place on the starship Halcyon, a luxury cruiser where Han and Leia spend their honeymoon. The Halcyon is also the Star Wars-themed hotel at the Disney theme parks, so technically, Han and Leia went to Disney World for their honeymoon.

This isn’t the first time the wedding of Han Solo and Princess Leia has been addressed in the Star Wars lore. In 1994, New York Times best-selling author Dave Wolverton wrote The Courtship of Princess Leia, a novel set after the events in Return of the Jedi, much like The Princess and the Scoundrel. However, the former delves into an adventure in which Han Solo tries to win back Princess Leia after she gets a marriage proposal from a powerful prince. Han and Leia do get together, and the book ends with their wedding. Although Disney no longer considers the book canon, it is notable that Wolverton’s book introduced the planet of Dathomir, home of the Nightsisters, a group of Sith witches. Dathomir is also the home planet of Darth Maul, so some of the book’s elements have become canon.

Beth Revis also wrote another Star Wars novel, Rebel Rising, which tells the back story of Jyn Erso, the hero of Rogue One. In an interview with StarWars.com, Revis mentioned that she re-watched Return of the Jedi numerous times to prepare to write The Princess and the Scoundrel but took the emotional core of the book’s Star Wars wedding from The Empire Strikes Back. “I took pages and pages of notes on their dialogue, their mannerisms, the subtle ways they interacted,” she said. “Carrie Fisher and Harrison Ford are simply brilliant actors, and they gave me a lot to work with!” 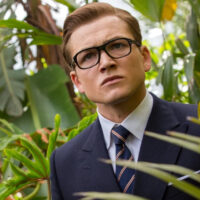 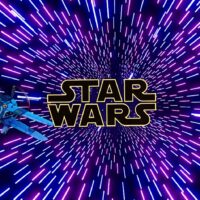 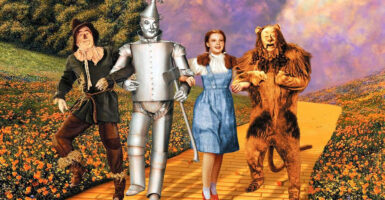 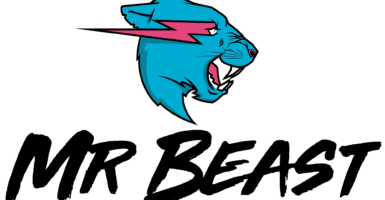 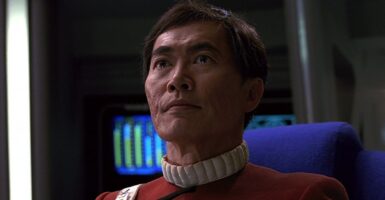