Earlier this month, the folks at Disney+ made a decision about what they were and weren’t willing to stream on their platform and that choice backfired on them badly. When season 3 of the Australian kids’ animated series Bluey came to the streamer, an episode about farting was conspicuously absent. Disney+ has apparently reconsidered, and now “Family Meeting” will soon be crop dusting subscribers all over the world.

As reported by Consequence, the Bluey farting episode will be available on Disney+ “soon” according to a spokesperson from the platform, though as of right now you won’t find it on the streamer. The spokesperson explained that “Some of the Bluey content did not meet Disney Junior broadcast [standards & practices]… Now that it is rolling out on other platforms, it is a great opportunity to reevaluate which is what we plan to do.”

The subject of “Family Meeting” is one with which many are no doubt familiar. Bandit–the father of young doggo sisters Bluey and Bingo–is having far too much fun releasing his backdoor breezes around his children, and a family meeting has been called to discuss the matter. We hear accusations of Bandit breaking wind in his kids’ faces as soon as he gets out of bed, and we also see a flashback of Bingo being tricked with the ol’ “pull my finger” gag while the family is in an elevator. You can see part of the episode below.

While it’s only speculation, it’s possible the initial removal of the Bluey episode had less to do with farting and more to do with a bit of cross-cultural dissonance. As you’ll hear if you play the above clip, no one actually uses the word “fart.” It’s usually referred to as a “fluffy” or, a couple of times, “baking a brownie.” On one hand, bringing up brownie imagery in reference to a fart could’ve sounded to Disney+ censors a little too close to, well, the other thing… or one of the other things butts are used for (pretty much the main thing). On the other hand, “fluffy” could’ve sounded to their ears close to “fluffer”; a job on the set of adult entertainment films better googled on your own (outside work) than explained here.

Regardless of exactly what offended Disney+ about the episodes, Bluey fans will get to watch the farting episode “Family Meeting” in all its aromatic glory, though beyond “soon,” we don’t know exactly when that will be. Hopefully, the streamer won’t fart around and will get cracking on putting it up as soon as possible.

Believe it or not, the Bluey farting episode is not the first time the series has been censored on a Disney platform. The Guardian notes that the season 2 episode “Dad Baby”–in which Bandit acts as if he’s going through childbirth–has never shown up on Disney+ or Disney Junior. A couple of episodes were re-edited in 2020 because the use of the term “ooga booga” was said to be racially insensitive. Likewise, a season 3 episode was edited to change a conversation referencing Bandit getting a vasectomy. 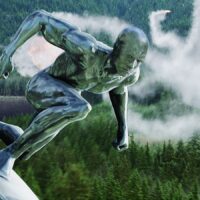 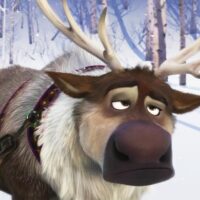 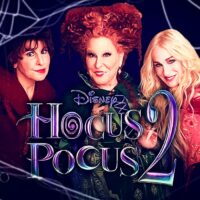 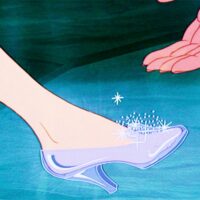 A New Disney Movie Is Bringing Back The Best Cinderella Actress