Bodycam footage of Ezra Miller’s arrest in Hawaii was recently released by TMZ. In the video, Miller appears to claim that they were assaulted while also raising his voice asking for the badge number and full name of the police on the scene. You can see the footage for yourself in the video below:

The bodycam footage first shows Ezra Miller in the bar where the incident in question occurred. The alleged victims tell the police that Miller assaulted them by spitting on them unprovoked. Miller then begins filming on their phone, saying they film assaults for NFTs. This is where Miller begins to yell for the officer’s name and badge number. Eventually, Miller is placed under arrest for disorderly conduct. As they’re searched, they invoke their 4th and 9th amendment rights while commenting on the things that are found on their person, like their Flash ring and Nerf gun.

We previously reported on the arrest, which happened about a month ago. Ezra Miller posted bail after their arrest and was released from custody. The local police reports say that Miller tried to take a karaoke mic from a woman and then moved on to allegedly assault some people that were playing darts. The reports also mention that Miller was also yelling obscenities at the other patrons. Miller’s behavior in the bodycam video certainly doesn’t seem like it will help his situation.

Unfortunately, this incident wasn’t the end of Ezra Miller’s troubles in Hawaii. They would be arrested again in Hawaii after they allegedly threw a chair, which hit a woman in the forehead. After leaving the scene, they were arrested during a traffic stop later in the night. This alleged incident is currently an active investigation.

Obviously, since Ezra Miller is a high-profile actor, these incidents were bound to have repercussions for them. Warner Bros. has reportedly paused their current projects with Miller in the wake of these arrests. The highest-profile project is the upcoming The Flash movie, which has Miller reprising their role as Barry Allen/The Flash. The film would be a major release for WB and DC, as it stars one of their Justice League superheroes. The movie was also set to bring back Ben Affleck as Bruce Wayne/Batman as well as Michael Keaton. The movie is also set to star Kiersey Clemons, Michael Shannon, Ron Livingston, Sasha Calle, Temuera Morrison, and many more. The expected release for the movie is June 23, 2023, but it remains to be seen if this release date will be pushed further.

Most recently, Ezra Miller can be seen in the latest entry to the Fantastic Beasts project Fantastic Beasts: The Secrets of Dumbledore. They are also set to star as a young Salvador Dali in Dali Land where Ben Kingston will be playing the older version. The movie is in post-production so it doesn’t seem too likely that the release of this movie will be affected by Miller’s recent legal troubles. Hopefully, the most recent incident will be the last. 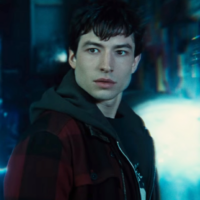 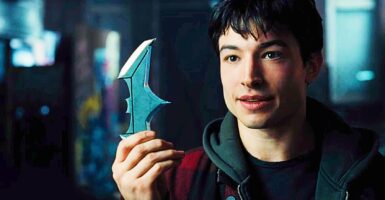 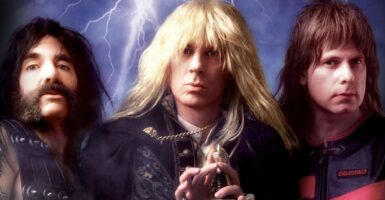 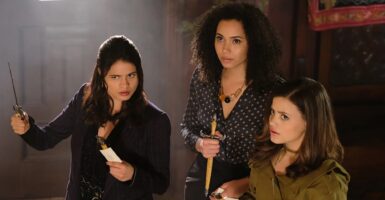 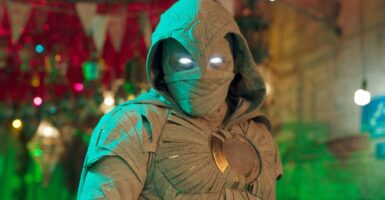