Demi Lovato has come out publicly about their use of gender pronouns, choosing to go with they/them when referring to the singer. As part of that move, Lovato has also tried to stay patient with others who are still working on the new use of the words. It’s a relatively new concept when it comes to gender pronouns and Lovato seems to want to help others rather than deride those who make mistakes when referring to them.

In a recent social media post, Demi Lovato sent out the message that the use of gender pronouns, and the change they recently acknowledged as a learning process, something that isn’t meant to cause fighting and frustration. The message is a good one for those to read on both sides of the aisle on the issue, offering a tone of peace and understanding rather than calling out folks who haven’t gotten on board as quickly as others. Check out what Demi Lovato wrote on Twitter and how it applies to those looking for more guidance on gender pronouns these days:

In this post, Lovato reminds people that it is okay to make mistakes around gender pronouns if the intention is that you are trying. Of course, in the grand scheme of things, this is a relatively new process having only become a major talking point in the last couple of years. Here Lovato admits that being misgendered can be frustrating but understands if there’s an on-boarding time period for those not used to it.

Back in March, Demi Lovato posted a reveal about their gender, classifying themselves as non-binary with the intention of changing pronouns to they/them from then on. It was done through a video on Twitter as well as on the 4D with Demi Lovato Podcast. They admitted to what they called “fluidity” in gender expression. This had followed an announcement by Lovato that they were pansexual. In the time since they have become an inspiration for those fighting for gender pronoun recognition.

This post also comes on the heels of singer Lizzo recently correcting a paparazzo when they misgendered Demi Lovato. In a video, Lizzo is asked a question about Lovato and whether the two would be performing anytime soon. After asking the question using the word “she”, Lizzo jumped in to correct him saying, “Their team. Demi goes by they.” Lovato responded thanking Lizzo and calling her a “queen”. It offered a first-hand look at what Lovato was referring to in their post, offering a chance to correct without getting angry.

Demi Lovato has had a wide-ranging career so far, starting early on some popular kids’ shows and then working into productions like Glee and even Will and Grace. But they have had an unbelievably successful music career as well with chart-topping songs like “Sorry Not Sorry”, “Heart Attack” and most recently “What Other People Say” with Sam Fischer. Next up for Demi Lovato is a television series Hungry, a single-camera scripted show on NBC that will focus on the relationships among a group of friends with food issues. 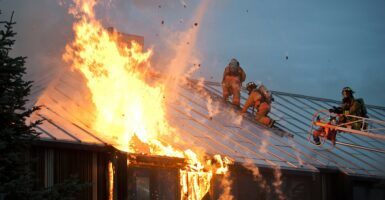 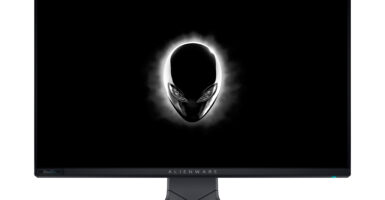