When driving down the road, you are bound to see some weird things. Florida is known for having plenty of weirdness, like the infamous headlines about men in the state doing unusual acts in public or being arrested for a crime that was executed in a bizarre way. This time around in The Sunshine State, a video posted on Instagram five days ago (August 23) from user Only in Dade, who then credited oscar_j_perez in the caption for the video captured, a UFO is driving on a highway in Dade County, Florida. As of writing, the video is inching toward 90,000 views.

The UFO is on the road driving like a normal car. It appears someone took some components to create a vehicle that resembles an alien ship that is poorly blending in with the human race. Any details about the vehicle are currently unknown.

The comments offered a wide range of different reactions, with some that had plenty of jokes about the video. One said that the UFO could not pay for the hefty price of a toll. Others made pop-culture references like comments about Rick and Morty and Marvin the Martian. As expected, someone mentioned Area 51, the Air Force base that is often theorized to be connected to cosmic unknowns that the government is keeping secret from the world. A majority of the comments were laughing emojis. If you saw something this wild, it would be hard to react in any other way.

Of course, seeing a usual sight of a UFO driving like a normal car will call for skepticism. People called it out as photoshopped, which is to be expected. In an e-mail, Only in Dade told Fox News that it is not photoshopped. Watching the video, it is hard to believe it was photoshopped from the lighting and its movement, but maybe people need to get into it with a magnifying glass to inspect it closer or at least to find out who (or what) is driving the vehicle.

UFO sightings, allegedly real from space and goofy ones trying to assimilate with the residents of Florida, have continued to pop up through the year. There was a report of a fleet of unidentified flying objects around the international space station back in June. Earlier this year, the United States government opened up about its UFO reports, and it has plenty of potential sightings. The problem comes from inconclusive and inconsistent data to give a definitive stamp on the possibility of life from another world. Unfortunately, too, spottings on a highway while driving may not work either if the aliens want to drive alongside humans.

If you need something on anything related to a UFO, then JJ Abrams’ (Star Wars, Star Trek, Super 8) docuseries on Showtime should scratch that itch. The filmmaker is joined by directors Mark Monroe (Icarus) and Paul Crowder (Riding Giants) for the four-part show. It dives into the depths of theories, government reports, and people who have hunted to find evidence of intelligent life forms that have flown ships around our planet. 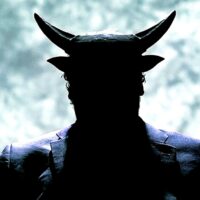 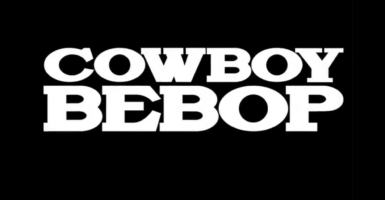