For well over a year now, securing an Nvidia RTX graphic card or a PlayStation 5 and Xbox Series X console has been next to impossible due to the global semiconductor shortage caused by a disruption in the supply chain. Unfortunately, the Xbox and PS5 shortage isn’t likely to end anytime soon. With the world slowly breaking free of the clutches imposed by the Coronavirus pandemic, the worldwide supply of semiconductor components should’ve regenerated by now, and consoles should be filling the shelves. So, where are they? Why does this shortage persist, and more importantly, when it’s going to end? According to Xbox’s Phil Spencer, console shortages will most likely continue into 2022.

However, Phil Spencer thinks that the problem is too isolated to regard it as a simple chip shortage, as reported by VGC. The Xbox and PS5 shortage is more complex than tha. And in truth, that’s one of the factors why console manufacturers have struggled with stock shortages for nearly two years now, as a direct result of Covid-19 pandemic lockdowns disrupting vital supply chains. On the one hand, the lockdowns made console-making materials scarcer, while on the other, it also significantly increased the demand for gaming devices due to implemented social distancing measures. So, unfortunately, despite things returning to “a new normal,” the supply of semiconductors, and subsequently gaming hardware, will remain in a pinch for quite some time – possibly until September next year.

Needless to say, the head of Xbox is correct; the shortage of semiconductors is just part of the problem for Xbox and PS5 shortages. All major semiconductor foundries in Taiwan, China, and Singapore have been operating at almost full capacity, with virtually no decrease in production during the pandemic. The same can be said for console manufacturing plants, where all the components end up for assembly. So, what seems to be the issue? Well, Covid-19 restrictions made transportation of said components difficult, with transport, docking, and store personnel on sick leaves or under quarantine due to the exposure to the virus.

And while Taiwan and China semiconductor manufacturers had enough to meet the demand, and PS5 and Xbox manufacturers certainly needed their chips, the disruptions in transport and administrative processes were the actual culprits behind the Xbox and PS5 shortage. And that’s just talking about chips, not counting for all the mechanical and electrical components necessary for building a console. Even with the consoles made, the console manufacturers face the same logistical issues everyone else does, resulting in a disruption in the supply chain of gaming hardware. This, in turn, causes incredibly long lines in front of retailers such as Best Buy, who sell out their PS5 and Xbox restocks within minutes.

And with everything said, Takeshi Kamebuchi, a director in charge of semiconductors at one of Toshiba company units, stated that the supply of chips will remain very tight, with some customers not being fully served until 2023. In terms of Xbox and PS5 shortages, this affects not only the console market but the entire gaming industry as a whole. Instead of developing gaming titles for latest-gen gaming hardware, gaming companies opt to optimize their games for previous-gen hardware, which is significantly more widespread on the gaming market. So, we can expect more releases for Xbox One and PlayStation 4, which received a major lifecycle-increasing update, in the foreseeable future. Or at least until the supply chains replenish, ending the PS5 and Xbox shortages for good. 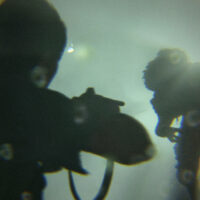 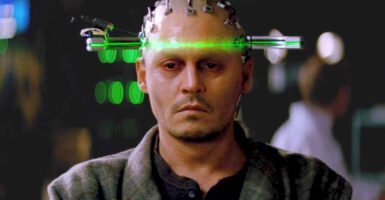 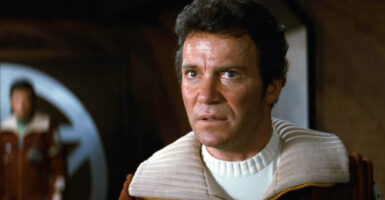 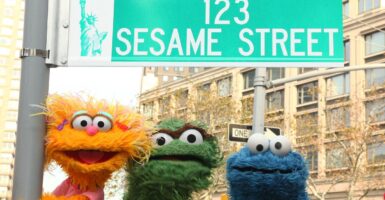