On the heels of what is set to be the new PlayStation Plus subscription model, it seems that Ubisoft is going to be adding their own spin on a service that was only available for PC, Google Stadia, and Amazon Luna. Ubisoft+ Classic is a brand-new subscription that will be dedicated to some of the most known and best Ubisoft titles. Those include Assassin’s Creed Valhalla, The Division, and For Honor. This new bundle will be available to be compiled within the PlayStation Plus Extra or Premium Tier models when those new models launch next month.

Ubisoft has some fantastic titles that will be available as part of the Ubisoft+ Classics subscription for PlayStation Plus, but not that might not go over well with fans. This is because most fans might not buy into the more expensive PS Plus tiers. This new service promises a whopping 22 titles at launch and will grow up to 50 by the end of 2022. However, this is still the question as to whether anyone wants to put higher prices for the bigger tiers in the new PS Plus model. Bombarding fans with more than one subscription might be too much and confuse a lot of people. The price for the full Ubisoft+ subscription is $14.99 per month. There is an additional tier within that subscription that is $17.99 per month and adds additional titles across multiple devices via cloud game streaming. Cloud streaming is something that PlayStation has already announced, especially for their older titles.

PlayStation Plus announced that it would be retooling its subscription model entirely, by adding two new tiers that bring in far more games for everyone to play. The standard PS Plus Essential model remains $59.99 per year or $9.99 monthly, which gives the standard deals for users and the 3-4 free games that come out monthly. The next is PS Plus Extra Tier, which adds up to 400 new games that cover the PS5 and PS5 eras, and all the benefits of the essential tier, and it costs $99.99 yearly or $14.99 monthly. The most expensive tier is the PlayStation Plus Premium tier, which adds an additional 340 games that range from the PS1, PS2, PS3, and PSP eras. This will cost $17.99 monthly or $119.99 yearly.  Both the PS Plus Extra Premium tier models will benefit by having the Ubisoft+ Classics subscription added to the lineup. This will be a specifically curated list of games for those higher tiers.

Ubisoft is also bringing their full Ubisoft+ subscription to PlayStation and Xbox and will contain more than 100 games with even more exclusive content to the consoles. Those who purchase the PS Plus Extra or Premium Tiers will not have access to all the games that are under the standard Ubisoft+ subscription. That will be an additional $14.99 a month if that remains the price on PlayStation and Xbox, as it currently is for PC and the Stadia. Seems that gaming companies are now going to have their own take on the massive number of streaming platforms out there. 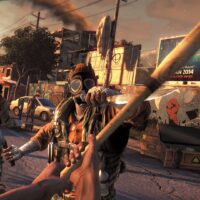 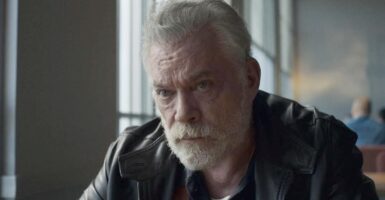 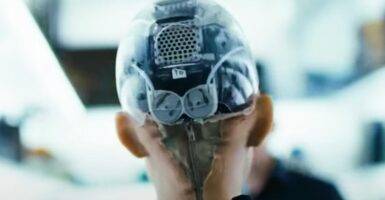