Oreo, the best-selling cookie brand in the United States, has announced a crossover with the world’s highest-grossing media franchise of all time – Pokemon! The limited variation of the popular sandwich cookies will be adorned with faces of 16 different Pokemon characters, with some being rarer, adhering to the experience of trying to catch them all! Though thrilling for Pokemon fans, the announcement of the Oreo-Pokemon “crossover” sparked a major controversy, with Oreo manufacturer Mondelez International on one side and the company’s workers on the other.

The announcement was met with enthusiasm and praise from cookie-loving Pokemon fans eager to purchase their sweet-tasting Pokemon Oreos. However, some have jokingly expressed their wonder at how good Pikachu tastes, while others pointed out the possibility of Pokemon Oreos being sold out as soon as they hit the shelves in a scalper’s attempt to purchase all the cookies and re-sell them at a higher price. Hopefully, Pokemon cookies won’t incite violent incidents, as Pokemon trading cards did a few months ago, prompting Walmart to remove them from sale.

Unfortunately, controversy reared its not-so-pretty head, as many were quick to point out that the launch of the promotional Pokemon Oreo cookies coincides with an ongoing union strike among the company’s workers that makes Oreos. In fact, workers at Nabisco, a subsidiary of Mondelez International, have been on strike since August 10, 2021, pushing back against the company’s unhealthy working conditions and practices. The workers’ grievances include suspended pensions, precarity from continued outsourcing, and long work hours – all in the face of increased snacks consumption during the pandemic.

According to Bakery, Confectionery, Tobacco Workers, and Grain Millers union representative, Nabisco has seen records profits amid the COVID-19 pandemic and is asking workers to put in extra hours while paying less over time. Now, they’re starting their Pokemon promotion. The company has reported more than $5.5 billion in profits in Q2 2021, with its CEO, Dirk Van de Put, receiving up to $17 million in total compensation in 2020. To put it in perspective, the median employee compensation at Nabisco sits at $31,000. So, in an effort to keep up with the increased demand, officials from Mondelez International began moving some workers from traditional 9-to-5 work schedules to 12- or sometimes 16-hours shifts. Does this have something to do with the CEO’s compensation being determined by the company’s revenue?

With the workers fighting for fairer work conditions and contracts in these trying times, there’s a case to be made for not buying Nabisco products, even Pokemon-themed treats, as many have pointed out on social media. Union members urged the consumer for solidarity by targeting the manufacturer’s profits and calling a boycott of Nabisco-made snacks, including Chips Ahoy!, Oreos, and Ritz Crackers. However, the limited-edition nature of the Pokemon Oreo cookies, an artificially created scarcity that potentially acts as a counter-measure against the union workers’ strike, puts pressure on the consumers to cross the picket line.

We can only hope that Nabisco and Mondelez International officials listen to their customer base and open themselves up to conversation with union heads, if Niantic can do it for Pokemon Go!, then they can too. 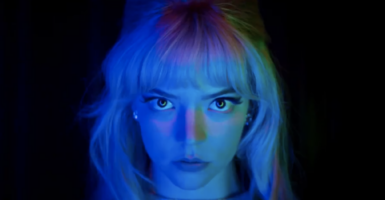 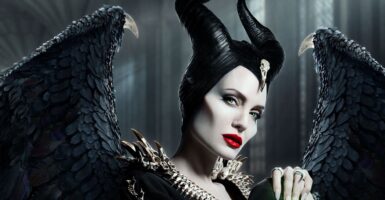 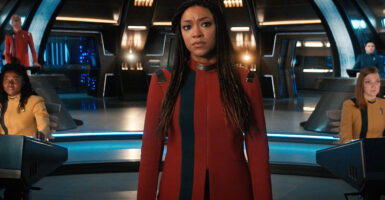