CD Projekt RED just made modding the Cyberpunk 2077 game a little more convenient since the company has released the official mod tools that would allow gamers to easily create, share, and install custom-made content for the game. The toolkit, called REDmod released earlier today, following the release of Patch 1.6, and it’s currently available for PC gamers on Cyberpunk 2077′s official website for free.

According to IGN, the Cyberpunk 2077 REDmod tool includes all the functionality necessary for creating custom content, including custom sounds, animation, and scripts. In addition to helping players create their own content for the game, Cyberpunk 2077‘s REDmod should make installing or removing the mods easier, too, as it would eliminate the need for copying or deleting the files directly from the game’s folder. Instead, these will be available for creation, sharing, installing, deleting, enabling, and disabling through the REDmod launcher.

Of course, this implies that the mods in question are compatible with the Cyberpunk 2077 REDmod launcher, which can be used either through in-game command lines or as an integrated component of the WolvenKit mod editor. The developer stated that older mods should work without issues, even though they’re not compatible with the new editor — they simply won’t show up in the launcher unless they’re updated to support it.

It’s worth noting that the Cyberpunk 2077 REDmod is a completely optional tool branded as a DLC for the game instead of being a mandatory in-game system, so those who prefer the old, on-foot approach can continue modding their game the old way. Of course, CD Projekt RED had to reiterate that the mod is for fan use only, which prohibits commercial use of the modding tool — such as creating and selling custom content. Additionally, all mods shared among the community must avoid offensive and illegal content.

The release of Cyberpunk 2077‘s REDmod tool is yet another quality-of-life feature the game has received on its long and rocky road, from a completely broken and barely playable release to one of the greatest gems of gaming. For those unacquainted with the Cyberpunk 2077 troubled release, the game spent more than eight years in development at CD Projekt RED, who took every opportunity to talk about just how great their game will be once released.

Releasing gaming gems, such as The Witcher franchise, helped the studio hype up its future release up to the point of its fantastic launch. However, the development studio didn’t deliver what it promised, and Cyberpunk 2077 was so poorly optimized that it was borderline unplayable on all platforms, which prompted massive public outcry, refund demands, and the game’s removal from several digital storefronts, including PlayStation Store.

Luckily, CD Projekt RED didn’t give up; the company has apologized for the poor quality of its product and promised to make Cyberpunk 2077 a really great game. One year later, and several gigabytes worth of patch data, the game is not just playable but actually quite enjoyable. CD Projekt RED recently added more quality-of-life updates to the game and announced the release of the game’s storyline expansion, titled Phantom Liberty, scheduled to release early next year. 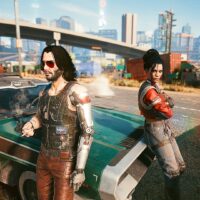 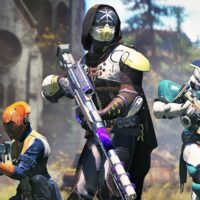 Where Is The Wayfinder Compass? 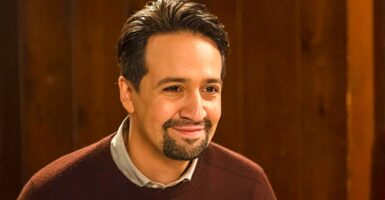