Marvel fans are a tough crowd to please. Or maybe it’s just that they’re more sure and centered on what they want from a comic book to movie adaptation. Whatever the case may be, quite a few took to Twitter to give an old fashioned roast to one of Marvel’s newest superheroes–Morbius, aka Dr. Michael Morbius. While critics threw as much garlic as they could at the vampire anti-hero flick, giving it the incredibly low rating of 17% on Rotten Tomatoes, fans seemed to enjoy it a little bit more leaving their general consensus at 71%. But, that doesn’t mean all movie goers appreciated Jared Leto’s take on Morbius.

The Twitter roast stemmed from the film receiving its release on the Apple TV App. It seems as though film viewers are flocking to the streamer to watch the feature in their homes, something the @MorbiusMovie Twitter account wanted to thank them for and drop some subtle brags about.

What a major mistake that was. After announcing that the film was now the number one movie on the app, haters took to their own accounts to blast the Marvel film for its tiny accomplishment. “‘#1 movie on the Apple TV app’ is a crazy thing to brag about,” one user wrote. While another drew an excellent comparison posting, “being the #1 movie on the apple TV app is like being the most popular kid at a homeschool.”

Plagued with production halts in the way the titular character is plagued with inner demons, Marvel’s Morbius seemed like it would never find its way onto the silver screen. Similar to other films set to be released over the last year, Morbius was severely hampered by the long lasting effects of the COVID-19 pandemic on Hollywood. The feature centers around Dr. Michael Morbius, a scientist looking for a cure to his blood disorder which would in turn also cure his brother, Milo (Matt Smith).

When he discovers that vampire bats may hold the answers he’s been looking for, Morbius dives head first into a wacky experiment that somehow works but has deadly consequences. Now, Morbius is a full fledged vampire, except he’s alive. Throughout the movie, Morbius struggles with this new life as well as with not-so-typical family drama with Milo. There’s also a lot about how the bats are his best friends and help him during fights – it’s a trip. Along with Leto and Smith, the Marvel film starred Adria Arjona, Jared Harris, Al Madrigal, and Tyrese Gibson.

Even if you haven’t seen the film and just read our little synopsis, you can understand why Marvel fans enjoy trolling the vampire centered flick. It’s incredibly over-the-top with poor plot development and some bizarre visual effects. One of the only positive things critics had to say about it was focused on Matt Smith’s performance as the film’s villain. It’s with putting all of this into perspective that we can understand why haters are taking to Twitter to scoff at the film’s boast of being the number one film on the Apple TV app at this time. Although sometimes Marvel films have a hard time getting their first story in a series off the ground, if the critics and these very loud fans have anything to say about it, Morbius crashed and burned on its first and last chance to take flight. 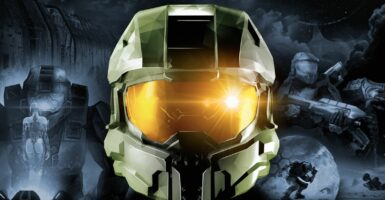 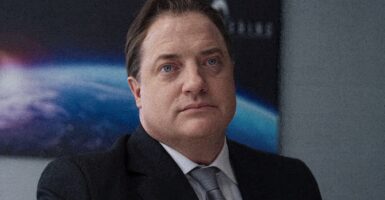 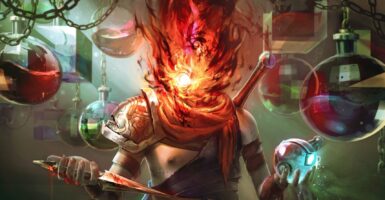