Liam Neeson feels like he’s been around forever in terms of movies. But at the same time, it seems like we’ve only been really introduced to the actor. That’s because it’s only been in recent years that he’s brandished “a particular set of skills” that have resulted in a totally different kind of movie for the dude. It’s meant a late-season action turn for an actor who really only got into that game when he started brandishing a lightsaber back around the turn of the century. Now though, after all these years and many different iterations, Liam Neeson may be calling it quits. According to the star, he plans on retiring soon.

In an interview with Entertainment Tonight Online, while promoting his upcoming movie The Marksman, Liam Neeson opened up about his career as he enters into his twilight years. He had this to say about the late stages of his career and what his future in movies has left in the tank:

“Oh, yeah. I think so. I’m 68 and a half. 69 this year. There’s a couple more I’m going to do this year — hopefully, COVID allowing us — there’s a couple in the pipeline and, then I think that will probably be it. Well, unless I’m on a Zimmer frame or something.”

This feels like a pretty definitive statement from Liam Neeson about what he believes his timeline looks like in Hollywood. And for clarity, a Zimmer frame is one of these in case anyone thought that was a reference to some kind of avant-garde film or something. Nope, he’s talking about using a walker to get around in old age.

Liam Neeson hanging it up in the next year or two would cap off one of the great late-career pivots we’ve ever seen from any actor or actress. It’s actually pretty remarkable what this guy pulled off in his 50’s. Sure, he had plenty of huge roles over the years. Early on it was flicks like Darkman and later Schindler’s List that put him on the definitive map in terms of talent.

Then in the late 90s he got Jedi’d up in Star Wars: The Phantom Menace only to roll that into a wildly popular Christmas movie in Love Actually.  He did the biopic route in Kinsey and the villain turn in Batman Begins.

But I think we can all agree that Liam Neeson’s career really *started* in 2008 with Taken. It was in this film, at the ripe old age of 56 that we learned that Neeson, after all of these films, was actually a bona fide action star. And if anyone one speech encompasses what Neeson has been about this last decade-plus, it’s this one:

This light Liam Neeson, Northern Irish confidence and subtlety while also bringing a sense of dread and foreboding is what ignited a late-career turn unlike many we’ve ever seen. Taken was a crazy-huge hit, earning close to a billion dollars at the box office on a $100 million budget. And it only went parabolic from there.

In the next ten years or so Liam Neeson would go on to make two more Taken movies and also a few other knockoffs like Non-Stop, The Commuter, and Cold Pursuit. Now he’s close to finishing things up with The Marksman which is releasing next week. Neeson will use another set of skills as a ranch hand to help a boy escape the Mexican drug cartel. We know the guy is up to the task as much as we know we’ll be sad to see him go. 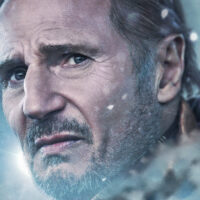 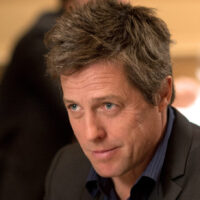 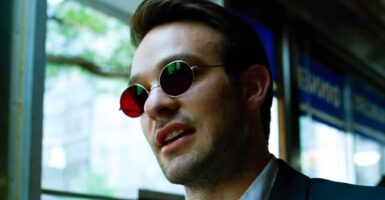 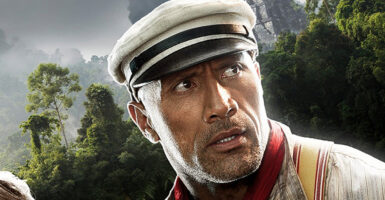 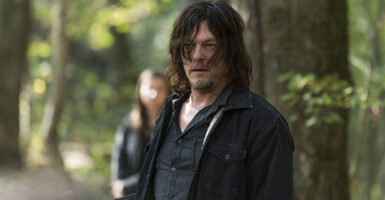