After the fantastic Mad Max: Fury Road, fans have been waiting on pins and needles for the next movie from George Miller. Now we finally have a brief teaser that has some evocative images including Idris Elba getting sucked into a lamp. Check out the new trailer for Three Thousand Years of Longing below:

This teaser doesn’t give us a lot to go off of, but in the video’s description, MGM mentions that a full trailer will be released Friday, so we won’t have to wait long to get a better look at the film. Fortunately, the movie is based on the short story The Djinn in the Nightingale’s Eye by A.S. Byatt, so we do have some idea of what the story is about. Idris Elba will be playing a Djinn, which is a figure in Islamic mythology often simplified to the idea of a genie. The movie stars Tilda Swinton as a scholar named Dr. Alithea Binnie who finds a Djinn while at a conference in Istanbul. The Djinn offers her three wishes in exchange for three wishes. The movie also stars Kaan Guldur, Alyla Brown, Nicolas Mouawad, David Collins, Angie Tricker, and more.

George Miller is not a man who releases projects frequently, but we’re about to get a wealth of movies from the septuagenarian director. In addition to the Swinton and Idris Elba-starring Three Thousand Years of Longing, we’ll also be getting more Mad Max movies in the near future. In 2024, we should be getting Furiosa, which is an origin story about the fierce warrior Furiosa before we met her in Mad Max: Fury Road. Anya Taylor-Joy will be playing the role of a young Furiosa that was originally portrayed by Charlize Theron in Fury Road. Chris Hemsworth, Nathan Jones, and Tom Burke will be starring as well. We’ll also be getting a sequel to Mad Max: Fury Road that is tentatively titled Mad Max: Wasteland. Tom Hardy is likely returning as Max, but Charlize Theron won’t be returning. George Miller has said Furiosa isn’t in the sequel and after the troubles on set, it would probably be hard to convince Theron to come back.

Make sure to stay tuned for the Three Thousand Years of Longing trailer on Friday. You should be able to see Tilda Swinton and Idris Elba in the movie on August 31. 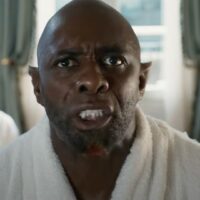 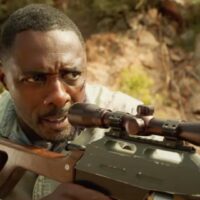 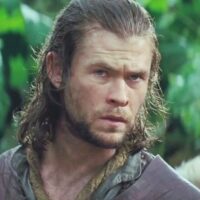 See Chris Hemsworth Announce The Start Of A Long-Awaited Prequel 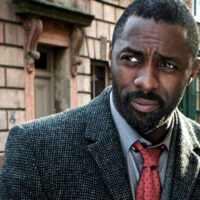