Apple TV+ has snatched up another winner. The streaming service that brought viewers the hit show Ted Lasso will be adding another surefire hit to their repertoire. Presumed Innocent is heading to the platform in series form. First popular as a novel written by Scott Turow, the story was made into a film over 30 years ago in 1990. Starring Harrison Ford, the original film took the box office by storm, and received a positive reaction from critics and audiences alike. Now, a dynamite production team that includes J.J. Abrams, Dustin Thomason, and Ben Stephenson will executive produce alongside Big Little Lies screenwriter, David E. Kelley, who will also serve as showrunner.

In the breakthrough film, Harrison Ford’s character, a deputy attorney named Rusty Sabitch, is assigned by leading prosecuting attorney Raymond Horgan (Brian Dennehy,) to look into the rape and murder of their beloved peer, Carolyn Polhemus (Greta Scacchi). Unbeknownst to Raymond, Rusty and Carolyn had been having a tumultous affair that led Carolyn to dump Rusty just a few short months before her mysterious murder. As it would turn out, all signs begin to point to Rusty as the crime’s perpetrator. Soon, everyone, including his wife, Barbara (Bonnie Bedelia) begins to turn against Rusty. The only person willing to help the exiled lawyer is no nonsense defense attorney Sandy Stein (Raul Julia,) whose investigative work on the case soon reveals cover-up upon cover-up during Rusty’s trial.

Following the original film, a mini-series spinoff aired on ABC in 1992 titled The Burden of Proof. In 2011, a sequel to Presumed Innocent came out titled, Innocent. Although Harrison Ford didn’t appear in any of the follow up projects, both received critical praise for their reimaginings of the original storyline. Because of this, it would be no shock for the new Apple TV+ series to also be a success.

Harrison Ford has been a household name for years. After several smaller roles and larger, but mostly lesser known parts in films such as American Graffiti, Ford struck gold when he landed the role of gunslinging, crude talking Han Solo in the Star Wars saga. An incredibly big part to nab, Ford, along with the rest of the cast of the space-based story, became an overnight sensation. Following his time aboard the Millennium Falcon, the actor’s career didn’t slow down. He was soon cast in other blockbuster hits, including another fan favorite, Raiders of the Lost Ark. There, Ford played the leading character, Indiana Jones, throughout the entire film’s franchise.

Following his work on Raiders of the Lost Ark, Harrison Ford moved on to another critically acclaimed and unforgettable film, Blade Runner, for which the actor also joined back up for the film’s follow up, the visually stunning, Blade Runner 2049 in 2017 alongside Ryan Gosling. Thrillers have always been a great fit for the actor and along with Presumed Innocent, he has starred in iconic films such as Witness, The Fugitive, Patriot Games, Air Force One, and What Lies Beneath. A man of many talents, Ford also appeared in romantic comedies including Sabrina and Random Hearts.

With a backing of some of the biggest names in the biz working on the series reimagining of Presumed Innocent, it is sure to be on par with the original film. Although Harrison Ford is not expected (at least for now) to appear in the upcoming show, we can only hope that the legendary actor will at least hold a bit part. 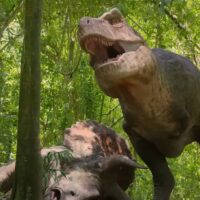 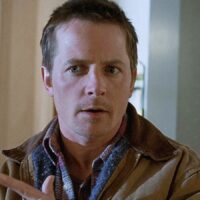 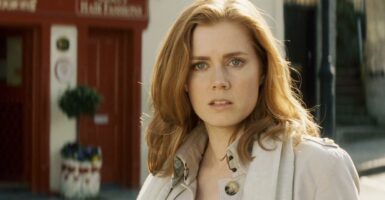 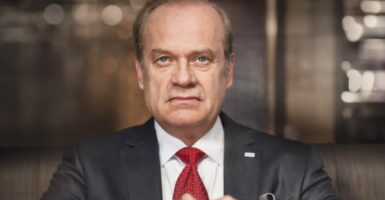 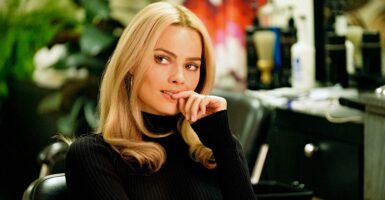 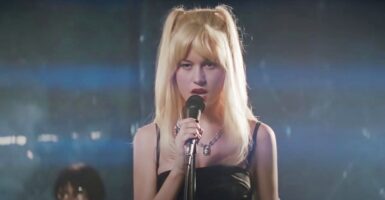