As many have by now heard, actor and comedian Gilbert Gottfried has passed away. The man who was the voice behind so many classic ’90s animated films, live-action features such as Beverly Hills Cop II, and was even a beloved member of Saturday Night Live, died on Tuesday from Ventricular Tachycardia – a type of heart abnormality. But, before he left this world, he sent a message to his close friend and peer Chris Rock, making sure the comedian knew that he was supported by the rest of his community. In his Twitter post, just days after Chris Rock was assaulted by Will Smith on stage at the 94th Academy Awards, Gilbert Gottfried shared his final joke on Twitter. See the post below.

Gilbert Gottfried joined many other comedians in commenting on the event at the Academy Awards that is often being referred to as The Slap or Slapgate. On the night of the Oscars, comedian Chris Rock took the mic to announce the winner of the Best Documentary Feature. As most presenters do, Rock did a little bit of chatting to the audience before reading the list of nominees. Being a comedian, the performer also took the time to poke fun at the crowd, setting his sights on several fellow entertainers before taking a jab at Jada Pinkett Smith.

This is the part that Gilbert Gottfried’s joke is referring to. During his bit, Chris Rock made a joke about Pinkett Smith’s short haircut – something he may or may not have known was caused by her fight with alopecia. What seemed like a harmless joke – with Will Smith laughing at first – turned into the most talked about event to come from the ceremony. Following the punchline, the camera cut back to Chris Rock and then viewers watched in shock as the I Am Legend star strutted his way up to Rock and slapped him so hard the mic picked up the sound of it. Stunning both viewers at home and celebrity audience members alike, Smith walked back to his seat only to scream “Keep my wife’s name out of your f****** mouth!” to a shook Chris Rock who kept the night moving along by announcing the winner of the award.

Since the event that is now being deemed as “slapgate,” entertainment professionals everywhere, especially comedians, have been standing up in support of Chris Rock and asking that proper actions be taken against Will Smith. After all, just like Gilbert Gottfried’s post suggests, Chris Rock told a joke. There are sensitive things to joke about and people have made horrible jokes while on stage, but this doesn’t give an audience member the right to physically assault them.

Because of this, comedians like Gilbert Gottfried have been stepping forward to show their concern for the future of stand up comedy. Who’s to say that the next time a comedian takes a jab at someone or something that an audience member deems to be offensive, they won’t take their own swing at the performer? While Gottfried’s life may have been cut shorter than we expected and we’re sure the performer would have liked to have given us a lot more laughs, his final tweet really casts a light on the friend and fellow comedian that he was. 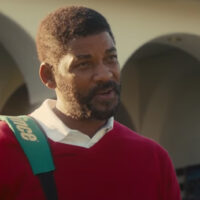 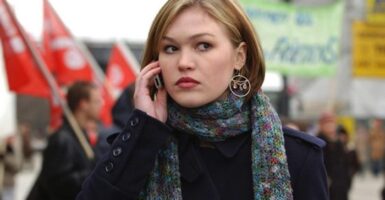 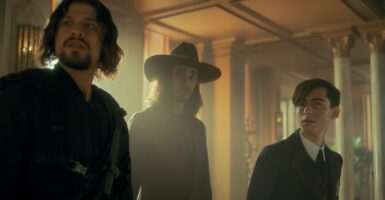 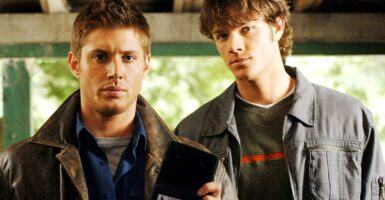