A while back, Margot Robbie announced she needed a break from her DC role as Harley Quinn. While promoting The Suicide Squad in August of 2021, she said that her breather was over. She was excited and ready to take on Harley Quinn for future projects, though there was nothing lined up for her at the time. Apparently, the team behind the franchise was listening. One of our trusted and proven inside sources has revealed that Margot Robbie recently signed a deal. She is locked in for three more movies with DC.

Margot Robbie has played Harley Quinn three times now. First in Suicide Squad in 2016, Birds of Prey in 2020, and then recently in The Suicide Squad in 2021. Even when audiences have found things lacking in other areas of some of these films, they’ve loved her performance and found her to be reason enough to go see a movie they might not have been excited about otherwise. So, signing Margot Robbie on for three more movies seems like a no-brainer for DC. While we were unable to learn what the three future projects are for Harley Quinn, there’s been enough talk to give us plenty of hints for where to look.

One project is very likely The Suicide Squad 2. The first movie spawned its own spinoff series for John Cena’s Peacemaker for HBO Max. A direct sequel for The Suicide Squad feels like a given at this point. There’s also been a lot of discussion around Gotham City Sirens. In fact, Margot Robbie has said that prior to making Birds of Prey, there was a decision to be made about whether Gotham City Sirens or Birds of Prey came first. It makes sense now for that adaptation to be one of the next projects on the actress’s radar for Harley Quinn.

What these projects have in common is that they’re both ensemble projects. Margot Robbie won’t be stealing the stage in either of them, and that’s how she likes it for Harley Quinn. She’s said that her character just doesn’t work as a solo act. She needs others to play off of so she can have her wild and unpredictable reactions and really surprise the audience.

Something I noticed about Harley from the start is she’s always going to have more fun when she’s in a group dynamic… in a group you’re always going to see the most come out of her personality because she’s got people to play with and pick apart or fall in love with or backstab or whatever. She’s always decided how she feels about the people around her and then acts accordingly, which is always unpredictable.

While Birds of Prey 2 could be a project in Margot Robbie’s future, it seems unlikely. Other actresses from that movie are moving forward with DC projects and may make up the cast for a sequel. Some recent reports have suggested that Margot Robbie won’t be involved. With where the first movie left off, that makes sense. At the end of Birds of Prey, Harley Quinn recaps that the others have joined up and formed their own group. She refers to them as goody two shoes. She then shows off a business card that doesn’t mention Birds of Prey and gets in her own car. For all intents and purposes, it seems that she is leaving them to go off on her own path. She is then handed the iconic breakfast sandwich, winks at the camera, and the movie is over, setting the others up for a Birds of Prey 2 without her.

DC knows that Margot Robbie as Harley Quinn is a huge draw for their movies. The actress likes the character to be part of an ensemble. This gives them the perfect opportunity to use Harley Quinn to bring audiences in to see brand new casts and expand the DC Universe. Hopefully, they’ll use Harley Quinn’s draw wisely and make something great. If not, at least there will be more Margot Robbie. 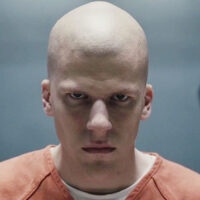 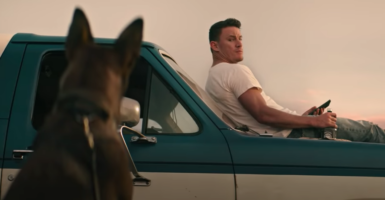 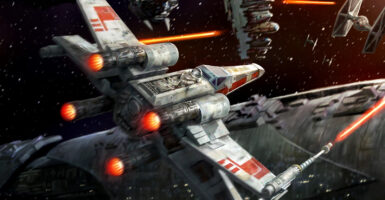 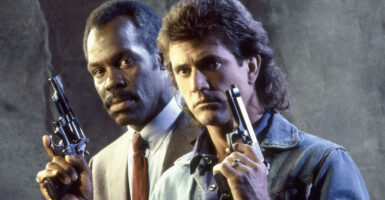