The whirlwind story about Evan Rachel Wood and Marilyn Manson has dominated the music news sector for quite some time. Wood shocked the world and made headlines when she revealed that her long-time abuser was in fact Manson, back in a post on her Instagram page in February of 2021. The alleged abuse at the hands of Manson happened during the time which they spent together. Since then, a flurry of other accusers has stepped forward, leading to an investigation by the Los Angeles Times and Rolling stone. Now, Wood has seen fit to turn her story into a documentary that is set to air in two parts on HBO in the near future. The documentary will be titled Phoenix Rising.

Part of the reason in which Evan Rachel Wood waited so long to personally name Marilyn Manson in these abuse allegations is that she was waiting for the passing of a bill called the Phoenix Act, which extends the statute of limitations from three to five years in California in regards to domestic violence. That means that a lawsuit can be filed at any point in five years since the happening of said event. Now Wood has more time to take Manson to court, and for other abused victims to have a stronger shot at the time in which it takes to get a trial going. Stemming from the bill being passed, Wood took to her Instagram to name Manson and claimed that she was “horribly abused” by him. This entire journey of her life, the abuse, and what it was like to be in the limelight since becoming a child actor. Phoenix Rising is also set to appear at the Sundance Film Festival. You can see her post about it below.

The documentary is being created by Amy Berg, who is responsible for Deliver Us From Evil, a powerful documentary about the sexual abuse that occurred at the hands of a priest who worked in the Vatican. Evan Rachel Wood and Berg had already been friends before the thought of making the documentary came about, but once she went public with the allegations against Manson, they began to speak about turning this occurrence and Wood’s life into a film. According to Berg, “It’s a really intimate portrait of Evan, and I had incredible access.” Berg had initially not wanted to take on producing this documentary at first, after hearing the story through Wood. She was helping Wood film and attempting to find another director before finally agreeing to sign on to create the film.

Abuse is a horrific thing to think about, and though nothing has come of it just yet, Marilyn Manson is currently under an FBI investigation for the allegations brought against him by his many accusers. Through the film, there might be more action taken, but the journey is about Evan Rachel Wood and her life leading up to getting the Phoenix Act passed. That act was about protecting herself and many of the women that also go through such horrible abuse. The first part of Phoenix Rising is set to release on January 24, 2022. The second part might come out some short time after this. 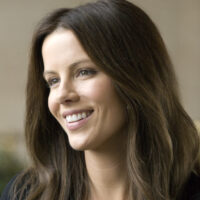 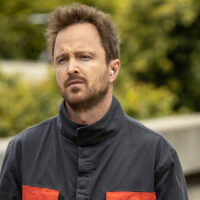 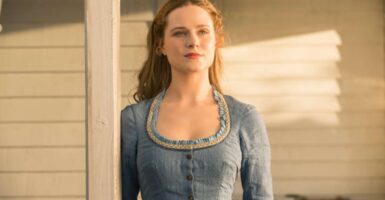 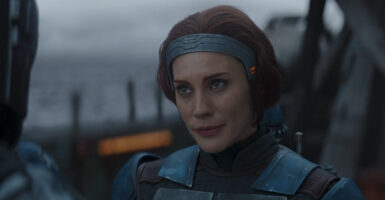 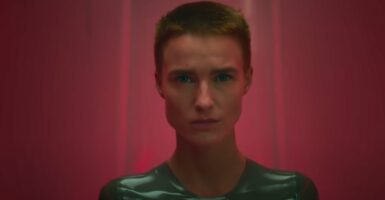 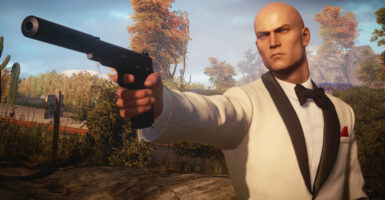