Easy A was one of Emma Stone’s earliest hits. After a small part in Superbad and then seeing her in the ensemble for Zombieland, this 2010 movie was a moment where she got to shine. Still popular with fans who love rewatching the original movie all these years later, fans have wanted to know if anything more would ever come from the original, especially in these days of remakes and reboots. Six months ago, we looked into that and exclusively reported that another Easy A was on the way. Now, in an interview with E! News, Aly Michalka has confirmed our original scoop.

When Giant Freakin Robot first reported on the project, we said that Emma Stone would be involved, but not a central character. While we didn’t know how large her role as Olive Penderghast would be in the project, we knew that the series would again take place at the same high school and center on her brother, Chip Penderghast. In Aly Michalka’s interview with E! News, she said: “It would be kind of like a new retelling but you’d see some of the characters from the original come back into the story.”

Aly Michalka played Rhiannon, the best friend to Emma Stone’s Olive Penderghast in Easy A. She also shared that while the Easy A audiences have seen was PG-13, the original version was rated R. This isn’t surprising, as the story is based on The Scarlet Letter and deals with themes of sexuality. However, a rated-R teen comedy is a hard sell, and the studio ultimately released the PG-13 version. While Aly Michalka said she loved the original, she agreed that the rated-R version may not have done as well in theaters. Easy A was a box office success in 2010, earning $75 million at the worldwide box office on an $8 million budget.

The original Easy A is difficult to repeat, so a series today starring her younger brother would a very different project. It will be interesting to see if the project happens, how it might recapture some of that original magic, much of which relied on Emma Stone’s comedy chops. It would also be interesting to see who else signed on for the project, which included actors like Amanda Bynes, Thomas Haden Church, Patricia Clarkson, Lisa Kudrow, Malcolm McDowell, Fred Armisen, and Stanely Tucci. That’s an impressive cast list with a lot of actors fans would love to see take up their roles again. The success of the project may depend on how many of those comedic actors they could get on board.

Since Easy A, Emma Stone’s career has taken off. We just recently saw her star in Cruella, the 101 Dalmatians prequel and villain story for Disney. Between Easy A and Cruella, she released movies like La La Land, The Help, Birdman, Zomebieland 2, The Amazing Spider-Man 2, and has been a favored host on Saturday Night Live. She’s a busy actress that has gone about proving herself, which makes it sound like she wouldn’t be interested in picking up the role of Olive Penderghast again unless she knew that much of the original cast and crew would be on board and there was some reason to believe it would be great. We’ll be keeping an eye on the Easy A sequel to see how it moves forward.

Hayley Atwell Is In Doctor Strange 2, Our Scoop Confirmed 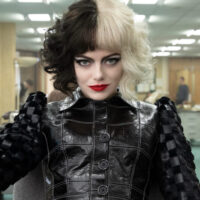 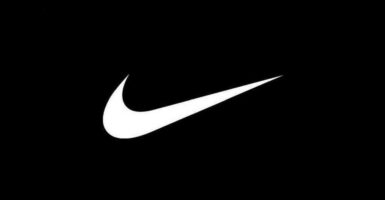 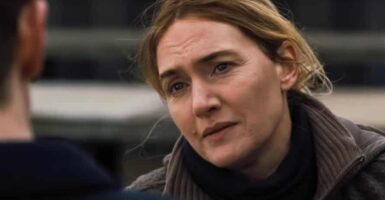