Jodie Whittaker’s imminent departure from Doctor Who has dominated news about the show. But before she leaves the TARDIS, the actress has one final adventure in store for viewers in Doctor Who season 13.

In a new teaser released by BBC America, Doctor Who sends out a desperate call for help, and we learn that popular villains like the Weeping Angels and Sontarans will return. She also mentions a few mysterious new threats like the Ravages before she is called away.

Introduced in the 2007 episode Blink, the Weeping Angels are a race of predatory creatures from the long-running science fiction series. They also made repeat appearances in the two-part story, The Time of Angels and Flesh and Stone, as well as various cameos over the years. Since their debut, the Weeping Angels have been nominated as one of the most popular and frightening Doctor Who monsters.

With the start of Doctor Who season 13, Jodie Whittaker is officially into the final part of her run as the long-running character. She will also appear in three subsequent specials as the 13th Doctor. Meanwhile, Chris Chibnall is set to step down as showrunner. He will be handing the duties back to Russell T. Davies, the architect behind the series’ massively successful 2005 revival.

Doctor Who season 13 will consist of six episodes, forming a single story across the series. The new season carries with it a new title, Doctor Who: Flux which is directed by Jamie Magnus Stone and Azhur Saleem. Alongside Chibnall, the writers include Ed Hime and Maxine Alderton, who return from penning the previous series.

Additionally, the Doctor and Yaz (Mandip Gill) will meet two new friends in their latest epic adventure. Their first new companion is Dan (played by comedian John Bishop) a seemingly ordinary human being from contemporary Earth. He was first seen at end of the New Year’s Day special Revolution of the Daleks. The second new friend is Game of Thrones actor Jacob Anderson, who will play futuristic new ally Vinder in Doctor Who season 13.

Broadcast by BBC One since 1963, Doctor Who follows the adventures of a Time Lord called “the Doctor”, who is an extraterrestrial being that appears to be human. The Doctor explores the universe in the TARDIS, a time-traveling space ship whose exterior looks like a blue British police box from the 1960s. With various companions, the Doctor defeats bad guys, works to save civilizations, and helps people in need.

In 2017, Jodie Whittaker became the series’ 13th Doctor and the first woman to play the role. The change was seamless because the transition from one actor to another is written into the plot of the show with the concept of regeneration. A Time Lord “transforms” into a new body when the current one is too badly harmed to heal normally. Each actor’s portrayal is unique, but all represent stages in the life of the same character, and together, they form a single lifetime with a single narrative. Doctor Who season 13 will premiere on BBC and BBC America on October 31st. 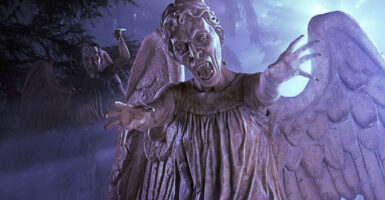 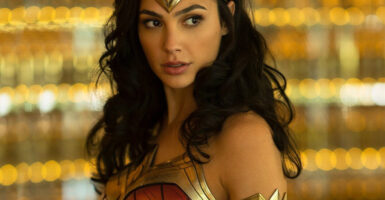 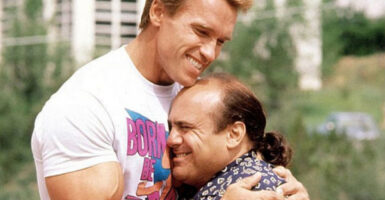 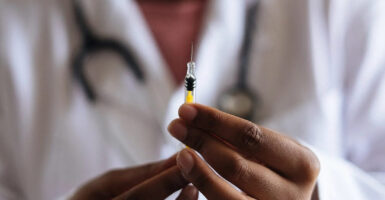