Fans are constantly debating the best Star Trek… well, take your pick — the best Star Trek captain, movie, ship, alien species, villain etc. They’re the kinds of questions that bounce every fandom, and Trek’s been around longer than most. Earlier this month, Slash Film posted a poll inviting fans to pick the best series and the results were definitive; according to the majority of the nearly 600 fans polled by the site, the best Trek series is still the one that started it all — Star Trek: The Original Series (TOS).

According to Slash Film, TOS commands a wide lead with 34.2% of the vote, with the second place — Star Trek: The Next Generation (TNG), with 19.52% — not even coming close. On one hand, it may seem surprising for TOS to win out over the rest as the best Star Trek series. After all, the franchise is only growing, with more series announced every year, and most with the kinds of special effects that would make plenty of film directors envious. Not to mention the camp, the unapologetic over-acting, and the overall dated feel of TOS when watching it with 21st century eyes.

But if you forgive TOS its smaller budget, its more limited technology, and stories that were being told in a much different era of television, then it isn’t tough to see why TOS is still the best Star Trek to a lot of fans. As goofy as it can seem sometimes to contemporary eyes — we challenge you to watch the Captain Kirk/Gorn battle in season 1’s Arena without chuckling — TOS was revolutionary for its time. Not only did it bring smart, thought-provoking science fiction to a wider audience, but it gave those viewers a glimpse at a hopeful future. The fact that Nichelle Nichols’ Lt. Uhura was a Black woman working on a starship bridge may not seem particularly noteworthy now, for example, but in 1967 it was such a game-changing development that — according to what actress Nichelle Nichols told NPR in 2011 — the only reason Nichols didn’t quit after season 1 is because the late Dr. Martin Luther King, Jr. told her that her role was too important for her to set aside.

Not to mention that over 50 years later, there isn’t a Trek series or movie that could exist without TOS. Even if you disagree with Slash Film’s leading 34.2% and you think, say, TNG or Discovery is the best Star Trek series, you have to admit that neither of them — or anything else in the franchise — would exist without TOS. It isn’t just the concepts introduced in TOS that endure, either. Series like Discovery and Star Trek: Strange New Worlds feature or have featured actual characters from TOS like Spock and Christopher Pike. Whether you love the Kelvin Timeline movies or hate them, it’s still telling that when J.J. Abrams and co. started making Trek movies, their crew wasn’t from TNG, but were reimagined versions of the TOS characters.

After TOS with 34.2% and TNG with 19.52%, Star Trek: Deep Space Nine landed third with 11.23% of the vote. Surprisingly — considering it boasts arguably the worst series finale of the entire franchise — Star Trek: Enterprise is named the fourth best Star Trek. Rounding out the bottom of the list comes Discovery with 7.43% of the vote, Picard with 4.15%, and the two contemporary animated series — Prodigy with 3.45% and Lower Decks with 1.21%. Completely absent is 1973-4’s Star Trek: The Animated Series. 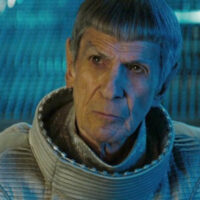 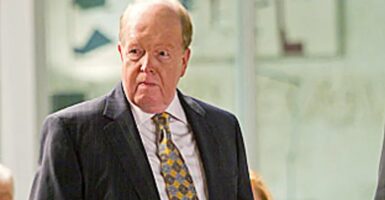 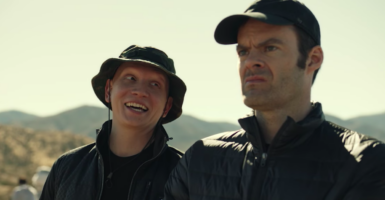 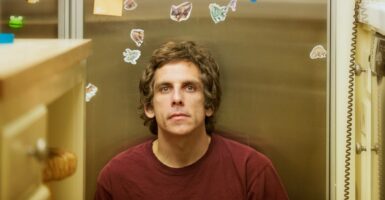