The past decade has brought plenty of reunions and revivals from classic beloved shows of all genres. Adding to that growing list, actor and comedian Adam Scott recently teased fans with the return of what’s often touted as one of the actor’s best series. Before Scott took on the role of Ben Wyatt in NBC’s hit sitcom Parks and Recreation, the young actor made a name for himself in Hollywood playing the young caterer Henry Pollard in Starz’s hit sitcom, Party Down. A decade since airing, Adam Scott took to Instagram to share the news in the most perfect way.

Three days ago, Adam Scott shared a photo of himself with his 867k followers. The captain read, “Quickest wardrobe fitting ever”. The accompanying photo showed the 48-year-old actor posing for a selfie in front of the mirror. The outfit Scott wore was of course the matter of attention, as the unmistakable white button-down and pink bowtie combo was the making of Scott’s catering uniform seen on Party Down. Quickly becoming a viral hit on the social media platform, Hollywood’s most elite took to their keyboards to share their enthusiasm with the actor reprising his popular role. Fellow sitcom funnyman Joel McHale (Community) responded with clap emojis, while plenty of other celebs and fans alike chimed in with a line made famous in the sitcom, “Are we having fun yet?”

Primarily written by John Enbom, Rob Thomas (Veronica Mars), and everyone’s favorite Marvel star, Paul Rudd, Party Down was a conceptual mastermind that was six years in the making with many of the ideas for the episodes being conceptualized long before the show was even a thought. After being picked up by Starz network, Party Down aired in 2009 with an ensemble cast featuring Adam Scott, Ken Marino, Lizzy Caplan, Ryan Hansen, Martin Starr, Jane Lynch, Jennifer Coolidge, and Megan Mullally. The story followed a group of caterers in Los Angeles. Clearly not where they want to be, the characters are Hollywood wannabes stuck working for tips as they hope to make the big break into Hollywood.

While the series was canceled in 2010 following the second season, the show was beloved by fans and critics alike. The show bolstered low ratings, and it’s likely that the simultaneous announcements of Jane Lynch leaving for Glee as well as Adam Scott leaving for Park and Recreation also led to the series cancellation. In the years following the show’s untimely cancellation, the cult following only grew for the show. The series sits at an impressive 93% freshness on Rotten Tomatoes, with the second season sitting pretty with a 100% rating. Furthermore, in 2014, Entertainment Weekly named Party Down on their list of the 26 best cult TV shows ever.

As Adam Scott gets fitted for his staple Party Down attire–surely making sure everything still fits–the actor is set to rejoin the cast and crew this month as production for the third revival season ramps up. Initially stemming from the Party Down reunion held in 2019, showrunner Rob Thomas said, “We had such a good time that we wanted to find a way to get the team back together again. The cast is so busy these days that finding a window where we can do it may require trigonometry, but we’re determined to make it happen.” The entire cast will all be back for the revival, excluding Lizzy Caplan who initially had conflicting schedule issues. The six-episode order is being produced by Lionsgate Television and will boast all the original creators back behind the scenes, including Paul Rudd. As filming gets underway, the Party Down revival is set to land on Starz sometime early next year. 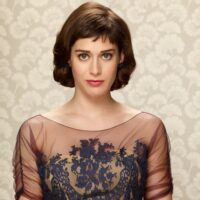 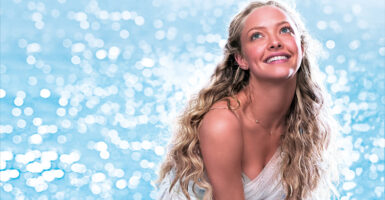 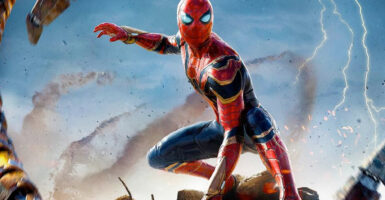