In what is being called the largest antitrust case against a tech company in over two decades, The Department of Justice is suing Google over the company’s dominance in the search industry.

The antitrust case also claims that Google has such a head start in terms of search engine popularity, it would be nearly impossible for another company to even come close. A report by Statcounter for August 2020 showed that Google towers over its competition. Google accounts for 79.47% of searches on desktop computers, with its closest competition being Bing, accounting for 13.48%. On tablets, Google accounts for 89.59% of searchers, and on mobile, Google is a behemoth, with 92.05% of searches occurring through Google’s engine.

The Justice Department has been working on this antitrust investigation for over a year, and 11 states – Arkansas, Florida, Georgia, Indiana, Kentucky, Louisiana, Mississippi, Missouri, Montana, South Carolina, and Texas – have all joined the suit as well. All 11 states attorneys are Republicans, and it’s unclear how this antitrust case will proceed if a new president is elected come November.

This investigation by the government into potential antitrust practices from major tech companies might likely influence more than just Google. The House Judiciary Committee’s antitrust panel seems to also have looked into Amazon, Apple, and Facebook. Such an investigation would cause a major shift in how Washington influences the practices of Silicon Valley.

This is also the latest in what seems to be a crackdown on various tech companies by the current administration. In August of 2020, President Trump signed an executive order to take down TikTok if the company did not sell to a company based in North America.

The Justice Department’s antitrust case against Google will likely go on for years, but as the largest case of its kind for decades, the implications could be massive. If the Department of Justice wins, it will inherently change the way Google is managed and potentially, the way the public uses search engines. On the other hand, if Google wins, it will mark a tremendous blow to the government’s oversight over gigantic tech businesses like Google, Amazon, Apple, and Facebook. 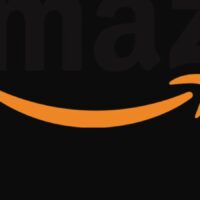 Amazon And Google Have Banned These Racist Items After Accusations 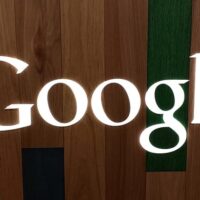