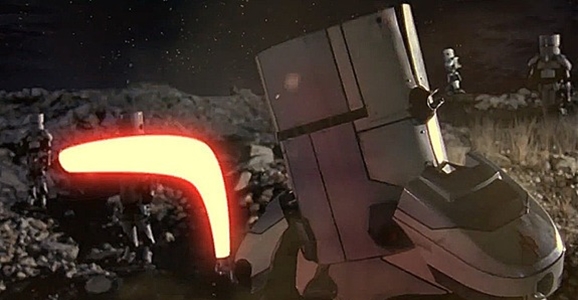 Welcome back to GFR’s Weekend Round-Up, where we shovel up a week’s worth of stories we didn’t get around to, load them into the patented GFR t-shirt plasma cannon, and launch a ball of superheated awesome right straight at your eyeholes. Here we go! 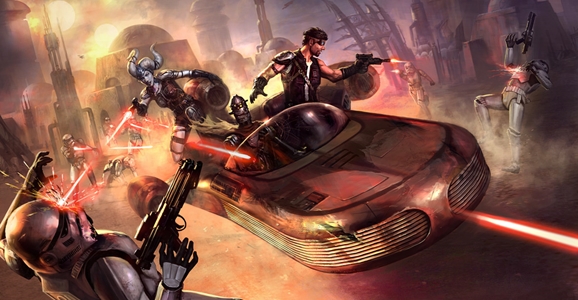 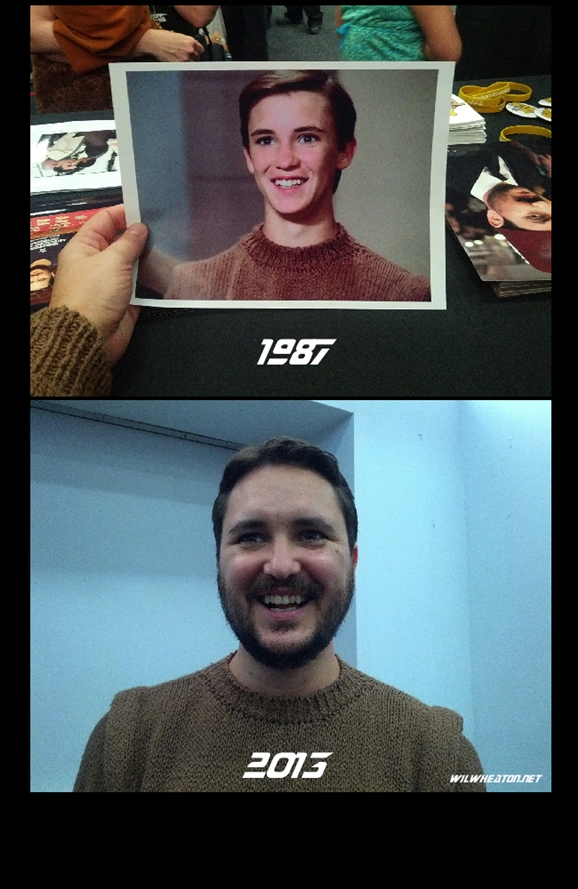 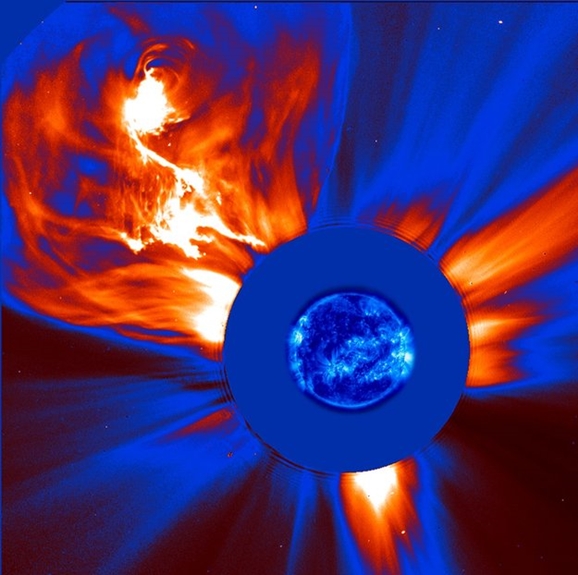