One Of Space Shuttle Endeavor’s Last Journeys, Viewed From An Escorting F-18

Last month many space enthusiasts were brought together to big farewell as the space shuttle Endeavor was transitioned into a much-earned retirement. Folks across the U.S. tipped their eyes skyward as the Endeavor flew over Texas westward, on its way to Edwards Air Force Base in California, and eventually to its new home at the California Science Center. While many of us got to experience the sight of Endeavor passing overhead, piggbacked atop a modified Boeing 747, I’m betting none of us had a view quite as impressive as this one.

The video was actually taken during the shuttle’s September 21st “tour” of Southern California, as the Endeavor did low-level passes over numerous California landmarks, including the Griffith Observatory and the Hollywood Sign, before eventually landing at Los Angeles International Airport. The video was recorded from one of the escorting F-18s. It’s one hell of a sight.

You can read more about Endeavor’s journey to Los Angeles right here. 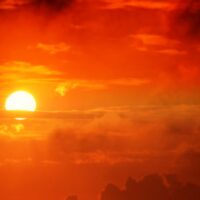 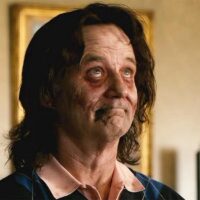