It’s amazing how an animation about a topic can be more informative and memorable than seeing a live person talk about it. There’s no denying the power of Schoolhouse Rock when it comes to educating kids about grammar and simple math. (And the Bill of Rights.) The excellent BBC series Dara Ó Briain’s Science Club utilizes animation perfectly, showcasing the superb talents of animation director Åsa Lucande, who presents his subjects using an cartoonish interactive book as the medium, as you can see in the video above. While the series has been on the air for over a year now, Lucande only recently included his work on his Vimeo page for the world to enjoy.

For his take on physics, Lucande goes back to Galileo’s time, with the pendulums and the dropping rocks from the Leaning Tower of Pisa and whatnot. From there, he moves on to the discoveries of Newton and Maxwell, and how the study of physics seemed to hit a dead end while the world kept changing around it. That is, until Albert Einstein came along and blew everyone out of the water with his groundbreaking ideas of special relativity and general relativity. Granted, Lucande isn’t unveiling any deep secrets here, nor does the animation get up-to-date, beyond a Large Hadron Collider reference. But as far as a CliffsNotes introductory look at the subject, it works perfectly, especially when matched up with the fun and clever techniques used to pass on the information. I’m a guy who likes watching motion comics, so perhaps I’m biased here.

Beyond physics, he also released videos on the brain, music, inheritance, and extinction. Check out the one for the brain below.

I rather love the idea of the homunculus being a little man inside of the body with all kinds of mad scientist gadgetry surrounding him. That had to sound a lot more attractive to civilizations of old rather than thinking a lumpy gray mass is the source of all intelligence. But inevitably, the medical field caught up and figured out that different brain areas are responsible for a whole host of actions and emotions. This is perhaps even less informative than the physics one, but it’s still a great bit of animation.

And now, put on your dance shoes and check out the video on music. 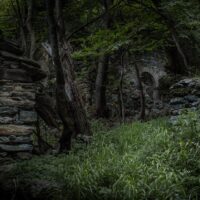 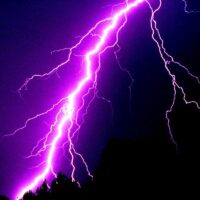 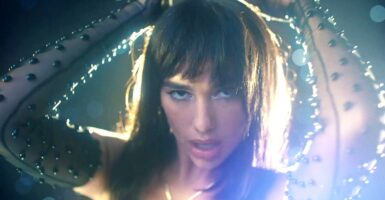 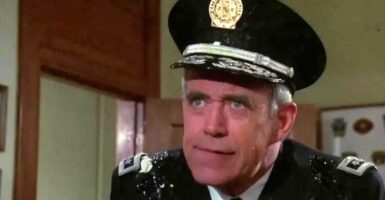