Microsoft has officially confirmed that the manufacturing of all Xbox One consoles has stopped and that the company is focusing its efforts on the production and further development of Xbox’s current-gen consoles: Xbox Series X and its smaller cousin, the Xbox Series S consoles. This is an interesting turn of events considering that the Series X is just as absent from the current markets as Sony’s PlayStation 5 console. However, instead of pulling the plug on its PS4 production, Sony decided to double it and “cover” for the shortage of its current-gen console.

The news about the discontinued production of Xbox One consoles comes from Comic Book, but it’s not exactly the freshest development. As a matter of fact, this can be classified as “old news,” considering that Xbox ceased the production of all versions of Xbox One consoles by the end of 2020. However, those discontinuations went largely unnoticed, most likely due to Xbox making it a priority to ensure that all their titles are playable on just about any modern console using Xbox Game Pass — which is still the ultimate gaming subscription.

With that said, this news only refers to Microsoft’s official confirmation about the ceased production of Xbox One consoles. The decision to discontinue the Xbox One consoles is sound, but why has the company waited a whole year to break the news? Whatever Microsoft’s reasoning may be, the Xbox One console is one of the most popular consoles Microsoft ever produced. The original Xbox, which was Microsoft’s response to the legendary PlayStation 2 console (that sold over 155 million units), went largely unnoticed. But Xbox 360 sucker-punched PlayStation by releasing one year before the PlayStation 3 and was regarded as a better gaming experience at the time. However, it was plagued by hardware issues, which eventually brought victory to PlayStation 3 and established PlayStation as the ultimate gaming console.

However, Microsoft took the scenic route towards market dominance and created Xbox Game Pass subscription service, an evolved version of Xbox 360’s Xbox Live service. And even though PlayStation 4 ended up selling more than 116 million consoles, compared to Xbox One’s 51 million, Xbox One established Microsoft’s subscription service as one of the best on the current market, which Sony still hasn’t matched. The original Xbox One was discontinued in 2017, one year after the successful launch of its successor, the Xbox One S, which had better hardware, and several other practical improvements. At the time when Microsoft laid the original Xbox One to rest, they also launched the Xbox One X console, which featured massive hardware upgrades and 4K rendering.

The now-discontinued Xbox One series was succeeded by the Xbox Series X and Series S consoles, which launched in November 2020. Microsoft’s decision to cease the production of older consoles is generally sound, considering the ongoing semiconductor shortage, which could re-route the necessary materials to produce their new consoles. As we said, their more advanced console, Xbox Series X, is just as absent from the current market as the PS5 console. However, Microsoft prioritized the Series S production since it can fit more Series S chips in the same chip die space used for Series X. This is why the Series S remained in stock, despite the ongoing shortage, and it could be Microsoft’s ticket to finally overthrowing PlayStation and establishing Xbox as the overall ultimate gaming experience. As for the Xbox One, rest in peace, legend, you deserved it. 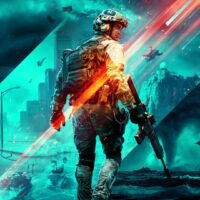 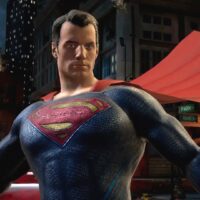 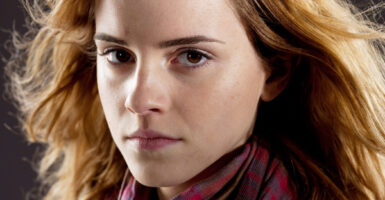