Nine more for the games!

The folks over at Lionsgate aren’t wasting any time filling the cast for the Hunger Games prequel. The next chapter in the film series — The Hunger Games: The Ballad of Songbirds and Snakes — will star Tom Blyth (Billy the Kid) as a young Coriolanus Snow, and ever since Blyth’s casting was announced in May the flow of casting information has only picked up speed. Today the names of nine new actors cast to play tributes, mentors, and more were reported, and you’ve probably already seen a lot of them on the screen.

Out of the all the additions to the Hunger Games prequel, five are playing tributes from the various districts of Panem. Abold plays Reaper (District 11), Boehm plays Lamina (District 7), Brutscheidt is Tanner (District 10), Dillon is Mizzen (District 4), and Kuse plays Brandy (District 10). Strates is Mizzen’s mentor Persephone Price. Reilly and Shapiro both play members of the Covey — Panem’s nomadic performers. Of Somner’s Spruce, Deadline says only that he’s from District 12.

This new round of casting for the Hunger Games prequel comes just a week after one of the bigger names was added to the cast list of The Ballad of Songbirds and Snakes. News surfaced that Jason Schwartzman (Rushmore) had been cast in the role of Lucky Flickerman — the host of the 10th Hunger Games. Those who have seen the previous films or read the source material may remember that Schwartzman’s character would have a descendant, Caesar Flickerman, who would go on to host future Hunger Games and was portrayed by Stanley Tucci in the films. Just a week before that came the news that Euphoria‘s Hunter Schafer had been cast in the role of Tigris — cousin of Coriolanus Snow and his confidante.

Only days before Schafer’s casting went public came the names Nick Benson (Big Shot), Laurel Marsden (Ms. Marvel), Lilly Cooper (The Witcher), Luna Steeples (Overdue) and newcomer Hiroki Berrecloth. Most will play tributes from the various districts, with the exception Marsden; she will play Mayfair Lipp, who submits the name of Lucy Gray Baird to the 10th Hunger Games.

After we exclusively reported that Rachel Zegler (West Side Story) had been cast in the role of the Hunger Games prequel’s Lucy Gray Baird, Deadline confirmed the casting. Her character is chosen as tribute for the 10th Hunger Games, and things change for the young Coriolanus Snow when he’s assigned to mentor her. Hunger Games is just one of a growing list of huge films from successful franchises Zegler is attached to. She’s also set to star in the upcoming Shazam! Fury of the Gods and the live-action Snow White adaptation. 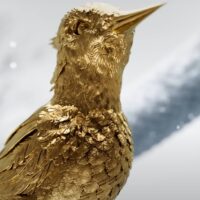 Hunger Games: The Ballad Of Songbirds And Snakes – When Will See This Prequel? 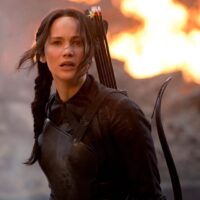 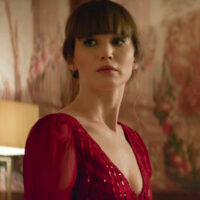 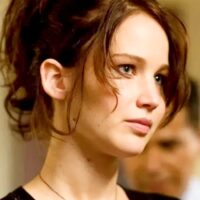