By Erika Hanson | 22 seconds ago

Fans of the beloved Scott Pilgrim graphic novel have waited ten long years to see their favorite slacker make his way on the screen once again. The popular comic book series was first brought to life with its film adaptation, Scott Pilgrim vs. the World. And while initially coined a major flop at the theatres, the film has since achieved a heavy cult following. Now, fans can prepare to see Pilgrim in all of his selfishly oblivious glory, as streaming giant Netflix just announced plans to make a Scott Pilgrim anime.

Yesterday, The Hollywood Reporter issued the story-breaking news that Netflix and UCP, the division of Universal Studio group that brought The Umbrella Academy and Chucky, are in the works to develop a brand-new adaptation to create the Scott Pilgrim anime. While still in the initial planning stages, the project is reported to be written and executively produced by the comics creator, Bryan Lee O’Malley. O’Malley will be joined by Ben David Grabinski, the showrunner responsible for the revival of Nickelodeon’s Are You Afraid of the Dark. Should the project be greenlit, the animation work for the series will be handled by Science SARU, the same company that worked the animation for the anthology project Star Wars: Visions.

Initially debuting in 2004, Scott Pilgrim was a graphic novel series following the titular character. The series boasted six volumes, published between 2004 and 2010. Set in Toronto, Ontario, Pilgrim is a full-time slacker and part-time musician. After falling for the beautiful Ramonda Flowers, Pilgrim finds himself challenged by his love’s seven previous relationships as he must take each ex on and battle them in the utmost over-the-top fashion. An instant success, O’Malley won the Doug Wright Award for Best Emerging Talent for the series first volume, and Publishers Weekly ranked the third volume as one of the best comic books of 2006. With over one million copies of the series now sold, it’s easy to see why Netflix would jump on the chance to create the Scott Pilgrim anime.

The treasured character was first brought to life in 2010 by the eclectic award-winning filmmaker, Edgar Wright. Best known for creating some of the most popular satirical comedies in the past decade, Wright has worked on films like Shaun of the Dead and Hot Fuzz. Scott Pilgrim vs. the World featured an impressive cast. With Michael Cera as Pilgrim, the ensemble cast included Mary Elizabeth Winstead as Flowers with Kieran Culkin, Chris Evans, Anna Kendrick, Brandon Routh, Jason Schwartzman, Brie Larson, among others. Surprisingly, the film was a major flop at the box office as it failed to recoup production costs. Finishing in fifth place on its first weekend of release, the studio brought in a dismal $10.5 million. However, the film received no shortage of exceptional reviews, and the popularity of the film continues to grow ten years later as the series paves the way to create an epic Scott Pilgrim anime.

There is little to go on for the upcoming Scott Pilgrim anime series. However, fans of the graphic novel series can still get their fill of everyone’s favorite deadbeat via another platform. In 2021, Ubisoft brought back the long-lost cult hit video game Scott Pilgrim vs. The World: The Game, releasing it on new platforms including the Nintendo Switch, PS4, Xbox One, PC, Google Stadia, and Amazon Luna. 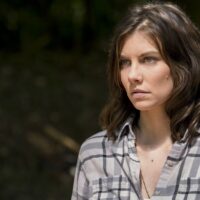 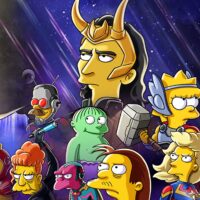 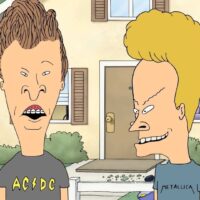 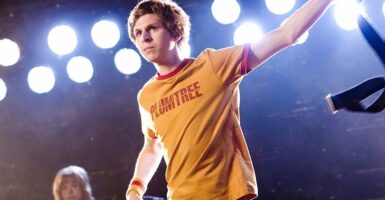 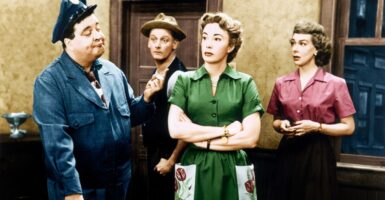 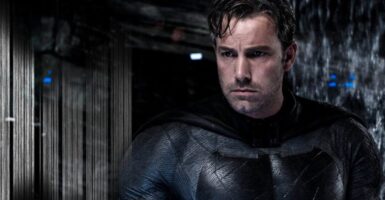