One would think that sooner than later, the X-Men are going to fully enter the Marvel Cinematic Universe and we could be looking at a full recasting for the popular group of mutant superheroes. There have been all kinds of speculation and fan speak over who will get the parts with some chance, thanks to the Multiverse, that we see some kind of hybrid approach to the situation. Well, we do know there have at least been conversations along these lines with Pablo Schreiber mentioning recently that he’d talked to the studio about one character in particular.

While sitting down with the Bingeworthy podcast (via Murphy’s Multiverse), Pablo Schreiber was discussing his most recent series Halo on Paramount. But during this, they got to talking about if he’d considered working with Marvel at some point and if there had been any discussions along those lines. Schreiber said that he and Marvel had spoked over the years letting on that they’d “never been able to find the right thing at the right time.” Though he did say that has was definitely interested in the opportunity if something were to work out. And then the character Wolverine came up in the discussion specifically, with curiosity over whether Pablo Schreiber would ever consider taking this role. Here was his response:

“Oh goodness yeah, well we flirted with that one for a while. That’d be fantastic, that would certainly be a dream casting. He’s actually my favorite hero, from a child he was always my favorite comic book. So I’ve had a long flirtation with that guy, so you know obviously that’d be a dream.”

While it’s difficult to imagine anyone by Hugh Jackman in the role of Wolverine we eventually are going to need to get someone new into the role so why not just rip the band-aid off and do it already? And in thinking about the casting, it’s pretty easy to see Pablo Schreiber in the role. There’s a certain calm ferocity in his acting, an ability that would for sure play well in the Logan role moving forward if that’s where they chose to go. He’s already taken a wide variety of parts, and could certainly lean into the violent side of the character. We saw as much in roles like Mad Sweeney on American Gods or his bank-robbing Ray Merrimen in Den of Thieves.

We are still waiting on really kind of any word around what will happen with Wolverine and the X-Men in general, possible Pablo Schreiber castings aside. With the addition of the Multiverse, really anything is possible. And we know there will be a return of at least one of them back in Doctor Strange in the Multiverse of Madness when Patrick Stewart reprises his role as Professor Charles Xavier. But that won’t be a forever kind of thing. Apparently, he’s signed up just for a couple of appearances. The rest of the X-Men are a wait-and-see venture right now for fans of Marvel.

As for Pablo Schreiber, he’s plenty busy right now with his series Halo on Paramount+. The live-action adaptation of the popular video game franchise just released last week and instantly shot up the streaming charts, with Paramount announcing it was the most popular premiere for a series on their platform. Schreiber plays the lead character of Master Chief. The show has already been renewed for a second season. Is there a Marvel team-up in the near future? Time will tell on that one. 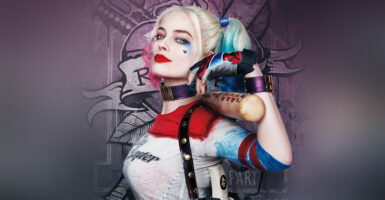 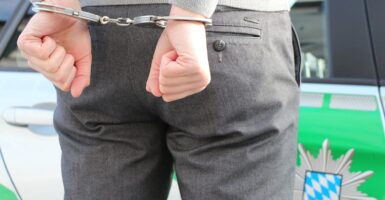 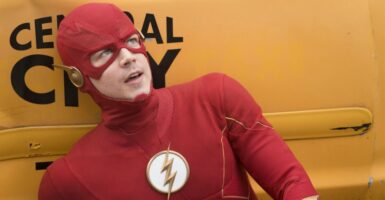