By Annie Banks | 16 seconds ago

Jeopardy! and Wheel of Fortune executive producer Mike Richards is no longer involved in either long-running syndicated program after EVP of Business and Strategy Suzanne Prete sent a company-wide note explaining that Richards is set to depart both shows completely. The decision was finalized after review from Embassy Row’s Michael Davies.

In the address, it was said that there were hopes that Mike Richards leaving the show host position would “minimized the disruption and internal difficulties” that caused problems for those working on the game shows, adding that any result “clearly has not happened.” Deadline understands that Richards’ position has become compromised to the point that he is unable to continue effectively in the role. The publication notes that Richards was not given the support he needed to perform as a team leader and that his exit was in the interest of the show.

Mike Richards stepped up as an executive producer of Jeopardy! and Wheel of Fortune in 2020 in the succession of Harry Friedman. Richards originally signed with Sony to develop and produce a game show that could be aired through streaming, cable, and network programming. He inserted himself into the host lineup and presented himself as a candidate for the hosting position.

The news follows an article published by The Ringer that “exposes” the former full-time Jeopardy! host. Former The Price is Right model Lanisha Cole accused Mike Richards of “berating her in front of her peers.” The same piece alleges that he “disparaged women’s weight, called one model a ‘booth sl-t’ and repeatedly praised ‘the average white-guy host.” Upon his dismissal, Richards gathered virtually with Jeopardy! and Wheel of Fortune teams to apologize for his comments made.

Mike Richards struggled to gain favoritism as a host as fans of the show and former contestants alike spoke out against his ultimate hiring. The process of seeking out a new host was also questioned as such a prolonged and high-profile process awarded the position to a candidate that was already lined up to step in for Alex Trebek. It was said that employees were completely blindsided by Richards’ departure from the show. Multiple staff members admitted that they expected him to step down from the hosting position as the game show continued its search for a permanent host. The show is currently restarting its process and is looking to hire a new host who will step in for Richards.

This isn’t the first instance where a potential host has been faced past behaviors that have resulted in consequences. Blossom and The Big Bang Theory star Mayim Bialik was subject to similar backlash after comments concerning sexual harassment and her support of the anti-vaccination movement. Bialik was under fire for her remarks on the sensitive comments shortly after Mike Richards was called out on his past derogatory remarks about marginalized groups.

The 38th season of Jeopardy! premiers on September 13, 2021. The current plan is to have Mayim Bialik step in as host for the next three weeks while a replacement is considered. 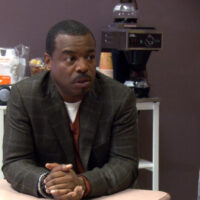 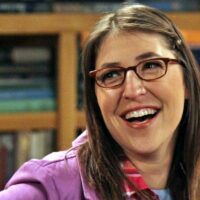 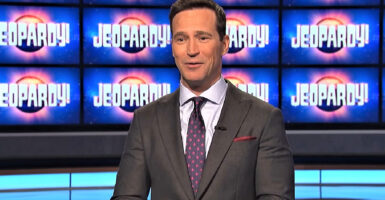 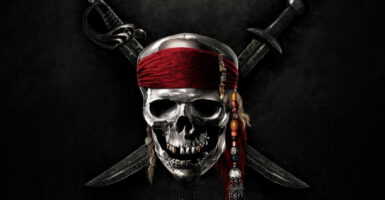