Mrs. American Pie will center on Kristen Wiig (star of Marvel opposing DC’s Wonder Woman: 1984) who stars as Maxine Simmons. Apple Studios announced they greenlighted the show in February and stated that Wiig’s Simmons will be doing her utmost to get a seat at the elusive table of Palm Beach High Society, set to the backdrop of early 1970s America. The series is based on a novel by Juliet McDaniel and Jurrasic World: Dominion’s Laura Dern is on board as an executive producer. Abe Sylvia is credited as the series creator, showrunner, writer, and executive producer and has The Eyes of Tammy Faye and Dead To Me in his back catalog. Breaking News in Yuba County‘s Tate Taylor will sit in the director’s chair.

Leslie Bibb finds herself in some highly esteemed company for Mrs. American Pie, the former Marvel star who will be playing the role of Dinah, who is said to be a sweet-natured but vulnerable member of the show’s all-important Palm Beach high society. Bibb joins Alison Janney in the cast, Janney was announced as another member of the show’s high society named Evelyn on May 3rd. As well as this, Laura Dern is set to be featured in an as yet unrevealed, but key role in the series.

2022 is set to be a busy year of releases for Leslie Bibb, fresh off of her Marvel return last year in What-If?, this year the actress and producer are set to star alongside Melissa McCarthy and Ben Falcone in God’s Favourite Idiot, as well as this, Bibb will be sharing the screen with Hollywood legend Robert De Niro in the feature film About My Father. Rounding out Leslie Bibb’s projects in post-production is horror-thriller The Inhabitant, where Bibb will star alongside Dermot Mulroney (New Girl).

Mrs. American Pie is one of a whole host of projects that have been announced by Apple in recent times. Apple studios are becoming a major player in the world of streaming with Apptheir Apple TV+ service. Joining the Kristen Wiig-led comedy on the streaming platforms catalog of upcoming content. Leslie Bibb’s Marvel co-conspirator Samuel L Jackson will star in the limited series The Last Days of Ptolemy Grey and Steven Spielberg’s Amblin Television will bring Masters of the Air to the platform as well in what is further evidence of Apple’s ability to bring in big names and big creators to their stage. Leslie Bibb’s Mrs. American Pie peers are also evidence of Apple’s ability to attract stars of immense stature and talent in the form of Kristen Wiig and Laura Dern. It will be exciting to see which star will be added to the show’s ranks next. 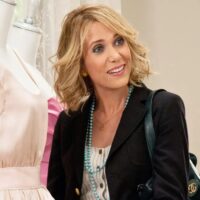 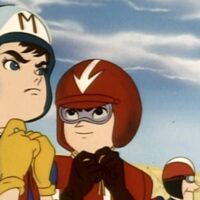 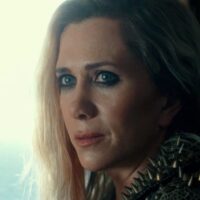 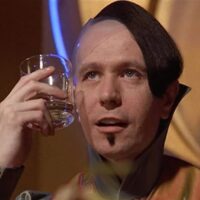