John Krasinski and Emily Blunt have proven that they make a great team. Not only are they married in real life, they have also already shared the screen together before in A Quiet Place and the upcoming sequel, A Quiet Place: Part II. Now, they might have a chance to play another couple, though this one is something altogether different than having to avoid an alien presence that only detects sounds. Rumors are swirling that Krasinksi and Blunt are in talks to enter the Marvel Cinematic Universe as a couple in the upcoming Fantastic Four movie.

The rumors have John Krasinski playing Reed Richards and Emily Blunt playing Susan Storm. In the original comics, Richard (also known as Mister Fantastic) and Storm (The Invisible Woman) are married after working together in the lab and receiving their superpowers. Having the real-life couple take on these roles feels completely natural. Unlike other comic characters, especially those in the Avengers’ crowd, Richards and Storm have a much simpler look, starting as bookworm scientists before getting hit with cosmic rays to produce their powers means the couple would very much look the part.

This wouldn’t be the first time John Krasinski and Emily Blunt circled roles in the MCU. Back in 2009 Blunt was in serious talks to be cast as Black Widow, though she ultimately turned it down because it conflicted with her role in Gulliver’s Travels. Meanwhile, Krasinski actually auditioned to be Captain America, but as he tells the story, was thrown off when during a test run of the red, white and blue suit, a “jacked” Chris Hemsworth walked by and deflated the entire audition. Blunt was definitely closer to landing the role, but these two have been part of the Marvel Cinematic Universe’s casting process before.

Fans have already been dreaming about this on-screen pairing with some early designs imagining what John Krasinski would look like as Reed Richards and how Emily Blunt would look as Susan Storm. From these fan renderings, they definitely look the part.

All this being said, rumors around John Krasinski and Emily Blunt casting could be putting the cart before the horse. While Marvel’s Kevin Feige has hinted that the Fantastic Four is Marvel’s future, there’s still nothing official from Marvel about the actual production of a Fantastic Four movie, now that Disney does at least own the property rights after the purchase of Fox. While it does feel inevitable that we will get these iconic characters on screen, it’s nothing more than a rumor-filled work in progress.

John Krasinski and Emily Blunt bringing star power to Fantastic Four would be much needed for the maligned franchise. Previous attempts to bring the group to the big screen have been moderate disasters. 2005’s Tim Story-directed Fantastic Four, bombed with critics at 27% on the Rotten Tomatometer. And the 2015 version directed by Josh Trank was unbelievably even worse at 9%. This franchise needs a reboot like no other and getting two A-list actors on board would be the perfect start. 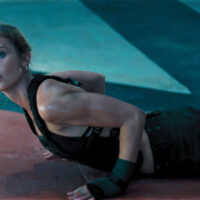 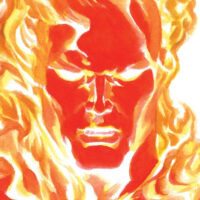 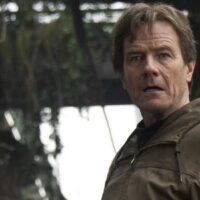 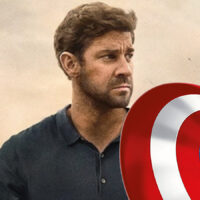