After five years of production, the world is about ready to get the full true story on pop music icon Janet Jackson. Lifetime and A&E will be releasing a two night event featuring a four hour documentary about Jackson’s life and the challenges that have come with it (per Collider). The documentary will premiere on the 40th anniversary of Jackson’s debut album and cover a multitude of topics (via Pitchfork). Over the weekend Lifetime released a trailer, giving fans a taste of what they will be in for when the documentary premieres.

The trailer depicts emotional recollections and interviews as the singer muses on all the topics fans are dying to know about. Janet Jackson’s life has been under a microscope since the ‘60s when her father and music mogul Joe Jackson pushed his children into the spotlight to perform as The Jackson 5 (via The Hollywood Reporter). Typically a private person, this documentary is said to be a truthful telling of her life as Jackson and her brother Randy Jackson are executive producing the documentary. But the film event does not appear to be entirely biased. Jackson seems to be covering all topics including the extremely painful.

One stone that is not left unturned is the subject of her infamous brother, Michael Jackson. Arguably the most famous of the Jackson dynasty, it is not all for good reasons. Michael Jackson always denied the child abuse allegations against him up until his death in 2009 (via CNN). The controversy over the famous pop singer was explored in the 2019 film Finding Neverland for HBO. The sexual abuse allegations were severe and as Janet Jackson mentions in the trailer for her documentary she is “guilty by association.” This painful topic looks to be explored as Janet Jackson even asks her own mother about brother. This is a severe wound that the documentary does not shy away from.

Painful topics have surrounded Janet Jackson for quite some time. Also up for discussion is the alleged wardrobe malfunction of the 2004’s Superbowl XXXVIII involving Justin Timberlake. In one of the most televised events of the year, this malfunction exposed Jackson figuratively and literally. In recent years, Justin Timberlake has been slammed for his part of the controversy. But even so, the ex-boyband performer continues to have a flourishing career while Jackson is considered a taboo subject.

Timberlake’s alleged mistreatment of pop stars does not begin and end with Jackson. Timberlake has also been criticized for his previous treatment of ex-girlfriend Britney Spears. Both female pop stars have been hounded by the media unfairly in the past. This will be Janet Jackson’s chance to set the record straight. Her new documentary is coming on the heels of the FX documentary Malfunction, which focused primarily on the incident of the halftime show (via Rolling Stone).

Justin Timberlake has since apologized to both stars, but it is clear from the Janet trailer that some wounds run deep. Timberlake did not support Jackson at the time when the FCC initially fined CBS $550,000. Fans can catch Janet Jackson’s story when it airs on Lifetime and A&E for the two night event starting on January 28th. 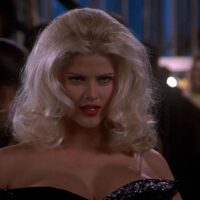 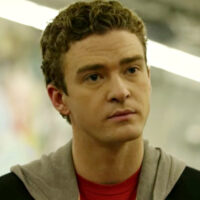 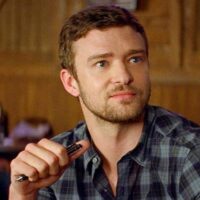 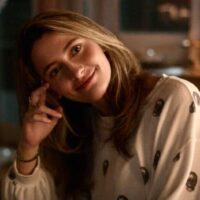