By Faith McKay | 25 seconds ago

Since the end of the fifth season of Luther on the BBC, fans have wondered what’s next. Idris Elba, who plays detective John Luther on the series, has been working on a feature-length film for a while now. He’s both an executive producer and the star of the project. Two months ago, we reported that our trusted and proven inside source had let us know that the Luther movie was being picked up by Netflix. Now, the studio has publicly confirmed our exclusive report.

You can see Netflix announce the Idris Elba movie on the service in a Tweet below. Entertainment Weekly is also reporting on the move to the streaming service.

The Luther movie still has a lot of the same people involved as the BBC series, including Neil Cross, the show’s creator. He’s writing the script for the movie. This is something that Idris Elba has been working toward for a long time. While it seemed like he had his heart set on a movie theater release, a lot of projects are moving toward streaming these days. Movie theater releases are becoming less common. It’s unknown how long that will last, or if it will be the new norm. Moving to Netflix seems like the best way to make the movie happen sooner and reach a more global audience than Luther previously saw on the BBC.

Idris Elba has said that he is particularly looking forward to playing John Luther in this format since a movie will be able to pack more story into a shorter time span. It’s been said that the movie may feature more Jason Bourne type elements, which sounds like they mean that it will have more action than the series did.

Action films have been popular with Netflix. Movies like Chris Hemsworth’s Extraction have taken off on the platform. They just released Kate starring Mary Elizabeth Winstead. It’s still early to know how that film will fare, but it’s currently number one on the platform. Hopefully, Luther will find a happy home for Idris Elba on Netflix. Of course, there are some unique struggles to pushing a spinoff movie on a new audience. The series left off on a cliffhanger, which will need to be resolved for fans, but somehow be okay as a movie for those who haven’t seen the show. Hopefully, they’ll be able to write the new movie in a way that will appeal to those who’ve never seen the show. Combined with Idris Elba’s star power, Luther may do very well on Netflix.

Idris Elba already has connections and an audience on the streaming service. Most recently, he was in the Netflix film Concrete Cowboy. Elba played Harp in the movie. A cowboy living in a tight-knit Philadelphia community of Black cowboys. In the movie, he is reunited with his teenage son. The pair work to repair their bonds, ride horses, and protect their community.

As of this writing, Netflix hasn’t announced a release date for Luther. It’s expected that we’ll see the Idris Elba film release in 2022. 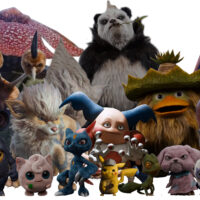 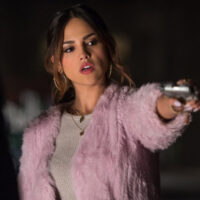 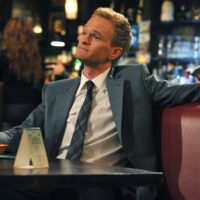 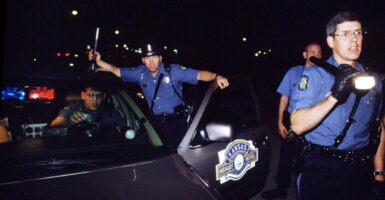