Warner Bros. plans on returning to the Wizarding World sooner than expected. The studio has just unveiled the Fantastic Beasts 3 title and release date. It was questioned whether the Fantastic Beasts and Where to Find Them saga would continue as there were a number of troubles concerning the Harry Potter prequel films, though it seems that Warner Bros. is eager to push on with the franchise.

The future of Fantastic Beasts 3 and other films to follow was once doubted as Johnny Depp departed from the franchise, no longer signed on to portray Gellert Grindelwald, the dark wizard, and primary antagonist. Depp was asked to resign by Warner Bros. after losing a libel case to The Sun, a British tabloid that alleged he abused Amber Heard in 2018. After Depp agreed to leave Fantastic Beasts 3 and so on, Warner Bros. re-announced a release date, promising that Depp would be recast before the film hit theaters.

Johnny Depp’s security chief alleged that it was Heard who was then abusive to Depp and provided witness statements to the physical and verbal abuse that he had observed. Even after it was alleged that Depp was the one being abused, Warner Bros. has not reapproached the actor about his re-casting in Fantastic Beasts 3. The film is now slated for Easter weekend 2022, and has been given the official title of Fantastic Beasts: The Secrets of Dumbledore. Warner Bros. has circled back to box office releases on Easter weekend, previously raking in multimillion-dollar revenues with Batman v. Superman, Ready Player One, Godzilla v. Kong, and Clash of the Titans.

J.K. Rowling has had a complicated and hateful past with the LGBTQIA+ community due to her history of uncensored transphobia, which has isolated her fanbase. Despite the author’s bigoted, harmful remarks, there are rumors that Fantastic Beasts 3 will include Dumbledore’s sexuality more openly. Rowling first confirmed that Dumbledore is gay in 2007, and while there are efforts for LGBTQIA+ inclusion in her work, they are minimal. There was no mention of the wizard’s orientation in the book, which fans expressed that there should have been deeper elaboration on.

No explicit plot description has been offered up by Warner Bros. in the wake of revealing the title of Fantastic Beasts 3 as Fantastic Beasts: The Secrets of Dumbledore. The title alludes to the idea there will be less focus on Redmayne and more focus on other characters as the franchise continues to grow. It could be interpreted that the third movie belongs to Dumbledore himself, but other reports on rumors contest that another secondary character will become more prominent. Ezra Miller’s Credence Barebone has been subject to many arcs in his character through the first two films, and his story could be held at the center of Fantastic Beasts: The Secrets of Dumbledore. While it’s assumed that the most famous Dumbledore – Albus – the suspected titular Dumbledore, the spotlight could turn over to his brother, Abeforth.

The franchise has much to work out within itself through its narrative and its tone, but despite its hiccups along the way, the Wizarding World is back. Fantastic Beasts 3‘s purely theatrical release is slated for April 15, 2022. 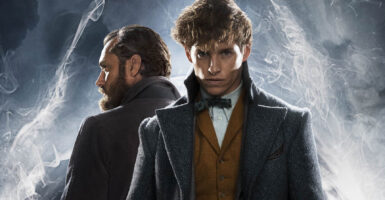 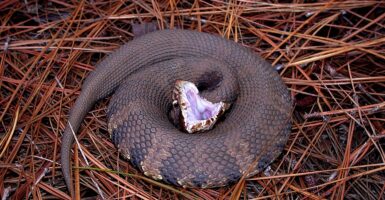 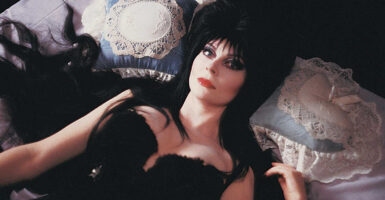