The DC Extended Universe introduced Shazam! to audiences in 2019. That makes for a four-year wait until fans will get to see its sequel in the summer of 2023. So far, a surprising amount of information has come out concerning the plot of Shazam 2. Murphy’s Multiverse reported back in May that The Wizard, played by Djimon Hounsou, will make his return. This is surprising considering his end in the first film, but also makes sense, as he’s an essential part of Shazam’s backstory and the source of his superhero powers. Now, a trusted and proven inside source for Giant Freakin Robot has learned some surprising and interesting news for Shazam, The Wizard, and Wonder Woman.

Our source shared that in Shazam 2, Shazam himself is going to die. While our source confirmed that the hero of the story meets his end, they didn’t reveal how the death itself happens. They did explain what happens next though! After Shazam dies, Wonder Woman is called to bring him back to life. To do this, she brings him to The Wizard.

In the first movie, The Wizard is the character who gives Shazam his powers. The moment was actually shown in the trailer. It makes a lot of sense that the person who first gifted Billy Batson (Shazam) with his new role as a superhero would be the one who could bring him back to life. Since The Wizard himself died in the first movie, that will make for two resurrections in this film. That isn’t actually much of a stretch in the superhero genre, though, which is known for character resurrections.

Of course, part of the big news here is that Wonder Woman will be part of Shazam 2. The Illuminerdi recently learned that Gal Gadot would have a small but important role in the sequel, so this matches up with what they’ve learned as well. It’s great to see that DC is still working on connecting the stories for their Extended Universe by bringing in important heroes from other movies.

Shazam 2 is officially called Fury of the Gods, which also makes a perfect title for a film with multiple character resurrections and Wonder Woman showing up. Gal Gadot’s character is one of Zeus’s daughters in DC’s canon. Since it sounds like her appearance will be brief, she may not get a chance to meet the villains in the story, which would be a shame. Fury of the Gods is set to introduce three important sisters. Helen Mirren will be Hespera, alongside Lucy Liu as Kalypso. Both of them will be daughters of Atlas. Rachel Zegler is the third sister, also expected to be a daughter of Atlas. While her character is not yet named, it’s been confirmed by Helen Mirren that all three of them will be goddesses in Shazam 2.

It sounds like these villains will have big origins like Wonder Woman, making this the perfect movie for her to show up. It’s also fair to guess that when Shazam dies, these three goddesses will play a part in how that comes to pass. 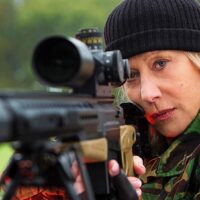 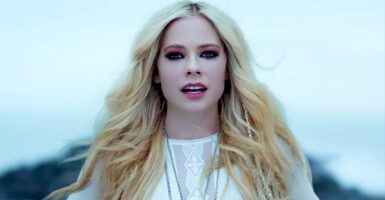 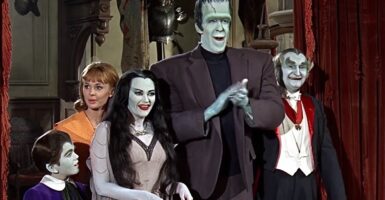 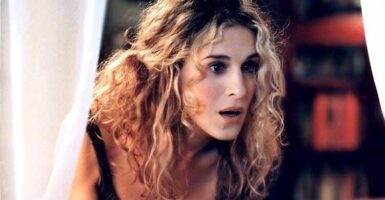