Michelle Rodriguez has made a lasting impression in the Fast & Furious franchise as Letty Ortiz, a street racer, thief, and expert mechanic. She was once thought to be dead but came back with amnesia. Of course, she eventually regained her memory and became a member of Dominic Toretto‘s ever-expanding family. Throughout the series, she has maintained a prominent position as one of the core characters of the franchise. And now it looks like she is going to be getting her own time in the spotlight.

Giant Freakin Robot has obtained exclusive news from one of our trusted and proven insider sources that Michelle Rodriguez will star in Letty, a standalone spinoff in the Fast & Furious series along the lines of Hobbs & Shaw. Vin Diesel is set as a producer and the script is by Geneva Robertson-Dworet (Captain Marvel) and Lindsey Beer (The Kingkiller Chronicle). We have not learned any plot details but Michelle Rodriguez is set for the spinoff which is hoping to get moving soon thanks to the hopeful momentum from F9. There is also no word of any co-stars or if this will act as an ensemble piece like many of the other movies in the series. Considering it is called Letty, we are assuming this is meant to be a solo showcase for the Michelle Rodriguez character.

There has been plenty of talk that the Fast & Furious franchise is nearing the end of its run as far as the main series of movies is concerned. However, spinoffs like Letty and Hobbs & Shaw could prove to be the best way to keep the property alive without starting to feel too stale or derivative. Much like the Marvel Cinematic Universe, an interconnected Fast & Furious universe could end up being the best route to increase the longevity of the property. And Michelle Rodriguez has more than proven that she has what it takes to anchor an entire action movie on her own. If the writers can manufacture a compelling story that also offers all the base pleasures that fans love about the series, there is no reason it could not stand on its own two legs as a solid spinoff franchise.

This news also means that we can expect Letty to stick around for a while in the series. Perhaps this will be a good way to let Michelle Rodriguez get even more screen time outside of the usual ensemble that the Fast & Furious movies have to deal with. Letting her be the driving force in the story could also offer her character some deeper exploration that has been passed up in other entries due to time constraints. and maybe this could be how we see Gal Gadot make some kind of return as has been reported.

We are happy to be the first outlet to report on the development of Letty and look forward to seeing Michelle Rodriguez get the starring action role she more than deserves at this point. Here’s hoping the studio puts this movie on the fast track and we get to see it very soon. 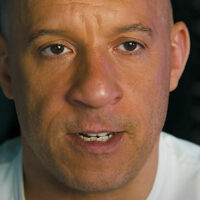 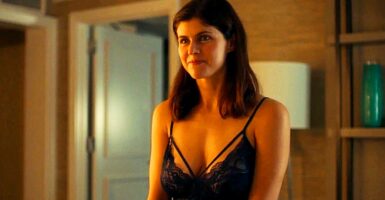 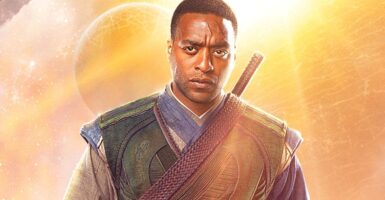 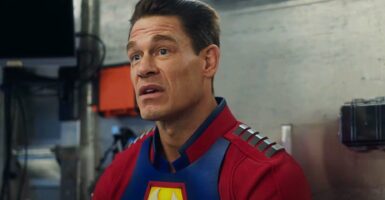