it should never get this far.

When a celebrity does something that leads to them being “cancelled” on social media, it can lead to serious consequences. They can lose jobs, friends, and opportunities. In the case of Crazy Rich Asians star Constance Wu, she almost lost everything: literally everything. This week Wu returned to Twitter for the first time in 3 years and revealed that the social media backlash that hit her in 2019 pushed her to a suicide attempt.

As reported by Variety, Constance Wu posted a lengthy message to Twitter on Thursday, explaining that she was tentatively returning to social media for two reasons: first to promote her new book Making A Scene. The other was to talk about how she attempted suicide three years ago after an Internet backlash to news of the renewal of her sitcom Fresh Off the Boat. “Looking back,” Wu writes, “it’s surreal that a few DMs convinced me to end my own life, but that’s what happened. Luckily, a friend found me and rushed me to the ER.” You can see her entire message below.

As Variety and others reported at the time, in May 2019 ABC announced the renewals of many of its series, including Fresh Off the Boat. Soon after the news surfaced, Constance Wu made a series of since-deleted angry tweets which didn’t initially mention the renewal. However in response to a subsequent tweet, a fan wrote “Congrats on your renewal! Great news,” and Wu responded “No it’s not.” She even commented “Dislike” on Fresh Off the Boat‘s Instagram in response to the renewal announcement. In spite of it all, she initially denied her tweets were about the show’s renewal, insisting the fans responding angrily to her were “assuming.” She eventually apologized for the comments, saying that her disappointment stemmed from her having to turn down a passion project because of a scheduling conflict that the sitcom’s renewal caused.

In her Twitter message this week, Constance Wu singled out another Asian actress who allegedly DMed her and called her “a blight on the Asian American community.” She also said in response to the social media backlash, many of her “AsAm colleagues” distanced themselves from her. In the wake of it all, she took a break from acting to take care of herself and do some soul-searching.

So far Twitter seems to be treating Constance Wu with a lot more kindness than it did in 2019. In particular, quite a few fans are pointing out what they see as a glaring hypocrisy — that Robert Pattinson’s own Internet roasting of the Twilight franchise has mostly been responded to with applauds, while what Wu did was considered high treason. You can see some examples of fans responding to Wu’s story below.

Related:
Jimmy Kimmel Is Getting Canceled Over The Emmys

Judging by her current career trajectory, Constance Wu’s break is over. Last year she starred in the acclaimed drama I Was a Simple Man and the Amazon Prime series Solos. Currently she’s one of the leads on Prime’s action thriller series The Terminal List, starring as war correspondent Katie Buranek. She’ll soon star as the lead Sara of the coming-of-age film East Bay, as well as in the musical comedy adaptation of the children’s book Lyle, Lyle, Crocodile. 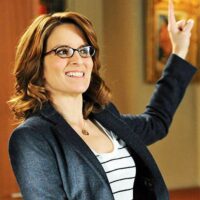 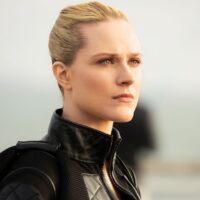 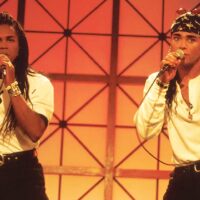 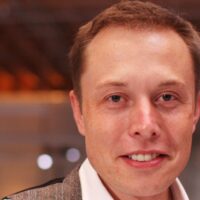