By James Brizuela | 21 seconds ago

Brie Larson is no stranger to playing iconic characters. She has more recently been given her wings in the Marvel Cinematic Universe as Captain Marvel, who had a standalone film come out in 2019, with a sequel coming out in the near future. Captain Marvel also burst her way into the end of The Avengers saga, where she teamed up with The Avengers to defeat the mad titan Thanos, and she has also been a mainstay in Marvel Comics since her first appearance in December of 1967.

Now Brie Larson has hinted that she might be taking up the reigns as another popular female hero. Some might say she is the most iconic video game character of all time. That character is none other than Samus Aran of the Metroid video game series. Brie Larson partnered with Nintendo, to show some over-the-shoulder gameplay from the newly released Metroid: Dread, which is already going down as one of the best games in the series.

The video looks to be a promotional type that is showing gameplay for Metroid: Dread, but more than that, it seems to be showing off the brand new OLED Nintendo Switch that was just released. Nintendo may just be pulling the wool over everyone’s eyes, and wanting more attention to come to the brand new console and game, but Brie Larson talks deeply about her love for Samus, leading to the belief that she may be playing the character soon.

Brie Larson has the look that matches really well with Samus, so the pairing of the two might be just what Nintendo is aiming for. Especially since the emergence of live-action video game movies has once again popped into mainstream media.

The console wars are a constant battle between Sony, Microsoft, and Nintendo. It now seems as though they are in a foot race to see who can release more live-action adaptations of some of the most beloved video games of all time. HBO is currently set to release a show based on the hugely popular The Last of Us franchise. Uncharted is also getting its own live-action adaptation film, which stars Tom Holland, who has also been in the MCU as Spider-man, co-starring alongside Mark Whalberg. It stands to reason that Nintendo will want to get their hands on some of these live-action coins, pun intended.

Nintendo is set to release an animated film about their most popular franchise: Super Mario. The film contains an all-star cast that includes Chris Pratt, Jack Black, Anya Taylor-Joy, Charlie Day, and Seth Rogen among many others. Brie Larson would be a welcomed addition to the already star-studded actors being pinned to video game films. The hype from the Super Mario movie alone likely has Nintendo wondering where else they can take their iconic characters, and adding Brie Larson as Samus would be the rightful next step unless they plan to release a live-action Legend of Zelda film. Larson might also play a very good Princess Zelda. 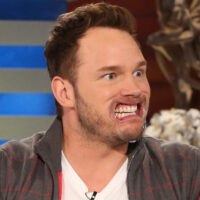 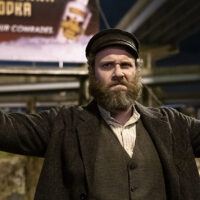 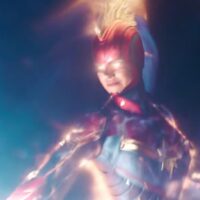 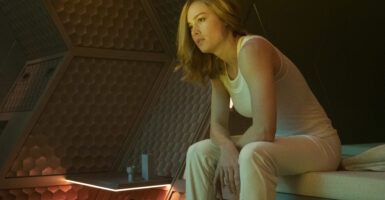 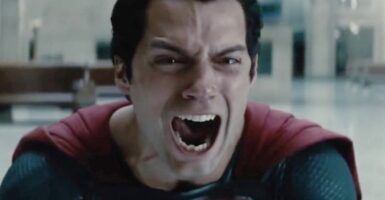 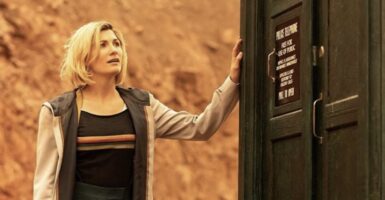 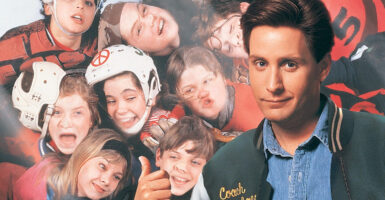