Allison Mack’s Fate Has Been Decided After Sex Cult Trial

Smallville TV show actress Allison Mack, who has been on house arrest since 2018, has been sentenced to three years in prison on Wednesday for the role she played in NXIVM, the cult where women were forced into having sex with the “grand master” i.e., Keith Raniere while Mack also blackmailed the victims into forced labor. Some of them were also branded with a symbol made of Raniere’s and Mack’s initials.

On the hearing on Wednesday in federal court in Brooklyn, U.S. District Court Judge Nicholas Garaufis sentenced Allison Mack to 3 years in prison. As reported by the Associated Press, during the hearing, Mack apologized to her victims as well as her own family, accepting that as a part of NXIVM her actions had been “abusive, abhorrent and illegal.” She told the judge that her past choices, which make her fill up with “remorse and guilt,” are something that she will regret forever. She added that the “most difficult experience” of her life has been denouncing the influence and hold NXIVM leader Keith Raniere has had on her.

“From the deepest part of my heart and soul, I am sorry,” she added.

Actor Jessica Joan, an NXIVM victim, also appeared in court to give her statement and called Allison Mack a “predator and evil human being” who is dangerous to society as she lacked the capability to care or empathize with her victims. According to Joan, not just Raneire but Mack too is one of “the most evil monsters” who doesn’t feel remorse for the horrifying crimes she has committed. Stressing that Mack found pleasure in harming and destroying her victims, Joan added that the Smallville actress is nothing but a sociopath.

Allison Mack has been the second-in-command in NXIVM after Raniere, who was the leader of the organization. Mack has also admitted in her guilty plea that she had used compromising information about two of her victims to force them into doing unpaid work.

It was postulated that she could face at least 15 years in prison for her crimes. But the prosecution had requested the judge to give the actress a light sentence as, despite her past actions, Allison Mack proved instrumental in helping the FBI in getting evidence against Raniere on multiple charges like sex trafficking, racketeering, fraud, etc. Last year, Raniere was found guilty and sentenced to 120 years in prison. Mack had also requested the judge to not sentence her to any prison time and let her continue pursuing her Bachelor’s degree in Rhetoric and Psychology from UC Berkeley.

And while her victims called her a “predator,” the judge shared that he found Allison Mack’s remorse sincere. But she still deserved a prison sentence for using her celebrity status to groom victims as “a willing and proactive ally” and “essential accomplice to Raniere’s monstrous crimes, though he accepted that she did help in sealing the case against Raniere and thus sentenced her to a much lower prison time as compared to the 14 years according to the sentencing guidelines.

Along with the prison sentence, Allison Mack has also been ordered to pay a $20,000 fine and perform 1,000 hours of community service. She will remain under house arrest for now and her prison sentence will begin from September 29 when she will surrender herself. 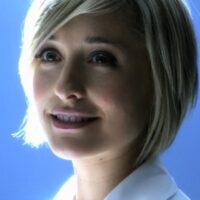 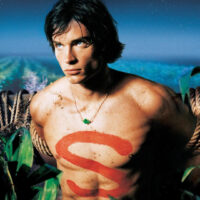 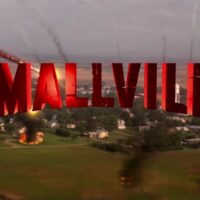 Smallville Actor Trying To Stay Out Of Jail 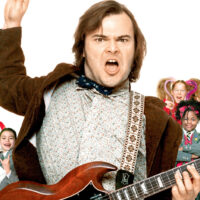