Tom Hiddleston Is Trending For A Bizarre Reason

Lots of Marvel fans are excited to catch the Loki: Behind The Scenes event hosted by Royal Television Society on March 2nd. After all, maybe the show’s stars will reveal a few details about Loki season two! However, there’s another group with their own designs for the big event. They have one important question: Will Tom Hiddleston wear his favorite blue sweater?

This is one of those situations where some people are going to get it, and some people are going to be very confused about why this matters. And yes, for many Tom Hiddleston fans, this does matter. See, Tom Hiddleston has a reputation for knowing how to use a washing machine and wearing his own clothes more than once. Fans who follow celebrities over a long period of time know that this is actually not all that common. Chris Hemsworth probably has a large closet where his clothes are rotated out of style frequently. Meanwhile, Tom Hiddleston has been noted wearing the same blue sweater for interviews as far back as 2015. The actor, who has enjoyed a long career with Marvel, has been wearing the same sweater for nearly the same amount of time. His devoted fans have noticed, and they have a lot of feelings about it.

Will Tom Hiddleston wear the same blue sweater for the big event? Here are some examples of the posts that have gotten the question trending.

Tom Hiddleston is not the only Marvel star to ever trend over a sweater. After Knives Out premiered in 2019, Chris Evans’s white sweater in the film became a dedicated topic of interest. Dog sweaters were made. The New Yorker felt it was necessary to write an article covering public interest in the article of clothing. The Hollywood Reporter tracked down the movie’s costume designer for an interview about how they decided on the iconic sweater. It became such a point of interest that Chris Evans revealed he doesn’t feel comfortable wearing them anymore.

Hopefully, the audience’s interest in his blue sweater won’t scare Tom Hiddleston off in the same way. Past interviews have made it seem like the actor has a good sense of humor. If he started wearing the sweater just to play into the joke it wouldn’t be all that surprising.

As for the big March 2nd event, not much is known. Odds are high on Tom Hiddleston wearing his beloved blue sweater. However, questions remain. Will the event focus more on Loki’s first season? Will it give some details on the upcoming second season? Will they tease a release date? Could they confirm how they see the upcoming second season play into the wider Marvel Cinematic Universe?

Currently, experts are guessing that the second season will premiere in 2023, near the time of the release of Ant-Man 3. This could make sense. Season one of Loki introduced actor Jonathan Majors as a variant of Kang the Conqueror. He’s set to play the villain in Ant-Man 3. If season two of Loki and Ant-Man 3 premiere around the same time, will Jonathan Majors play Kang in both projects? Will Loki and Ant-Man 3 help define the Multiverse as the MCU moves forward? Hopefully, the event will give more hints for these questions at the big March 2nd event, where Tom Hiddleston will (in all likelihood) be wearing that trustworthy sweater. 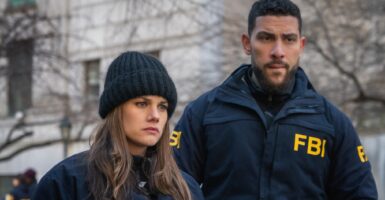 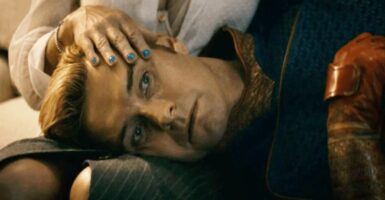 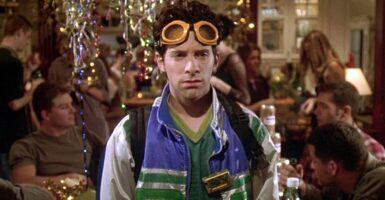