JK Rowling, the author of the Harry Potter novels, has a new children’s book out. The Christmas Pig was inspired by the author’s son’s toy pigs. That may not sound like something that could get the internet fired up, but it has. The issue isn’t the children’s book itself. The issue is the author, who has become a controversial figure in recent years. There are many who don’t want to see JK Rowling mentioned anymore, ever, and they definitely don’t want other people buying The Christmas Pig. The fan reactions have been brutal.

What are people saying about the new JK Rowling book? Well, first of all, they don’t want people to buy it and support the author. To be clear, the Harry Potter author is already wealthy, so the amount she makes on The Christmas Pig is likely to not have much effect on her bank account. A boycott may have an effect on the willingness of publishers willing to work with her if it severely impacted her book sales. As the book was only released two days ago, it’s too early to tell if the calls for a boycott will have an impact.

Some Twitter users have suggestions about the type of content readers may find in The Christmas Pig, based on the author’s past behavior. Some of this has to do with JK Rowling’s allegedly transphobic comments and storylines in her previous novels, especially those published under the name Robert Galbraith. Some of the backlash is in response to the times she has announced details about her characters on social media or in interviews, like Dumbledore being gay, without actually showing that in the story. Many claim this proves she is a faux LGBTQ ally.

Some have suggested that the backlash against JK Rowling has the marketing for her new book actually removing her name.

Some on Twitter are not happy with those who are happy about JK Rowling’s new book and are calling them out.

Of course, not everyone is unhappy with JK Rowling. If you ask Dave Chappelle, she’s a TERF, and he stands with her. The comedian recently got both of their names trending online when he mentioned her in his new Netflix special. In short, a TERF is a feminist who doesn’t include trans women in the fight for women’s rights or equality. In his new comedy special for Netflix, The Closer, Dave Chappelle says, “I’m team TERF,” and then goes on to say that he and JK Rowling share similar views on trans people and their rights. It was a surprise when Dave Chappelle brought up the Harry Potter author during his special, and one that added to the controversy around his own special and her book online.

While actors from the Harry Potter movies may condemn the author’s comments and social media users may call for boycotts, it doesn’t seem to be stopping JK Rowling. The Christmas Pig was released on October 12, 2021. 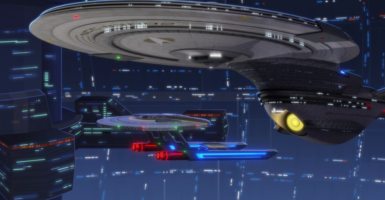 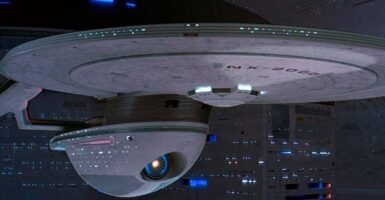 Star Trek Just Redesigned One Of The Greatest Starships Of All Time, And It’s Glorious 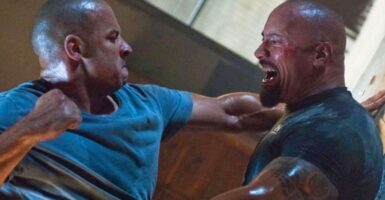