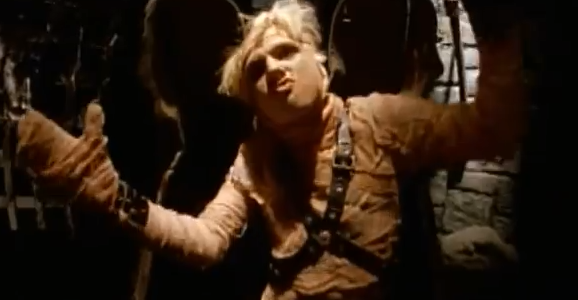 Nick Carter is the kind of guy who has known fame for more of his life than he hasn’t. He’s performed in front of bazillions of people with the Backstreet Boys (and as a solo artist) and has been a prominent part of reality TV, to name but two of his life’s paths. What’s he doing next? Oh, just making a horror western movie for The Asylum is all. And you thought Arnold Schwarzenegger playing a zombie’s father would be the weirdest undead-related pop culture phenomenon this year.

Let’s get into this a little deeper, because there’s no backing out now. Carter shared this amazing news—it IS amazing, dammit!—with Vice’s Noisey, and it doesn’t just stop with him starring in the movie. It also came from his own “creative brain.” That part kills me in the best way. Let me allow Carter to explain it. He says:

It’s called Dead West. It’s a zombie horror western movie. It’s a hybrid. I created the story, co-wrote the story with a writer, and just did our meeting last week with Asylum. They’re the people that did Sharknado, so it’s definitely a B movie, but with this movie it’s something I wrote from my creative brain…I’m acting in it and possibly bringing in some friends of mine.

Before we get into who those friends could be, let’s take a step back to relish in this. One of the guys who made “Quit Playing Games (With My Heart)” a national mainstay has co-written a wacky zombie western similar in quality to Sharknado. I don’t mean to beat everyone over the head with repetition here, but the masochistic side of my geek-center is going apeshit. Okay, now let him reveal who he wants to bring into this thing.

I’m passionate about this, and I enjoy being artistic in a sort of quirky way that’s unusual. That’s why I’m putting together the cast; there’s some names floating around like Joey Fatone from N*SYNC, or an old buddy of mine Shaquille O’Neal…He would be one of the main characters. I still gotta talk to him because it’s been a little while, but it’s a gang of bandits trying to rob a bank. It’s just outrageous. 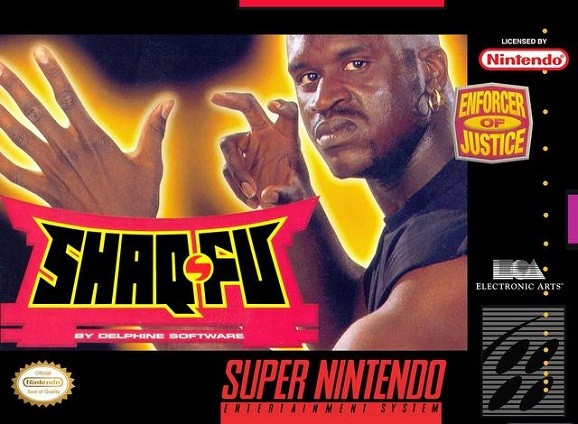 This is the kind of project that needs to hit Kickstarter immediately, and this is the right time for me to remortgage a house that I haven’t finished paying off yet in order to make it a reality. It’s a legitimately interesting interview, as Carter is as centered a guy as you’re going to get from someone who has lived his entire adulthood in one spotlight or another. And if that road leads to a zombie western with Joey Fatone taking a slide across a saloon bar right into a zombie’s mouth, then all roads should lead to that.

Carter wants to get Dead West into production in March. Tell your friends, because they want it that way.