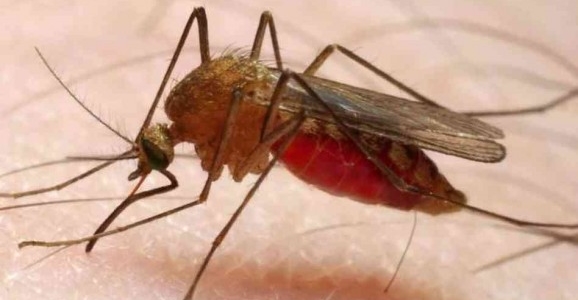 At this point, nothing we learn about the Nazis and their nefarious plans should surprise us (funny, I’ve said the same about the NSA). But this is a new one for me — apparently, Nazi scientists planned to use mosquitoes as weapons in World War II. And not just because their incessant buzzing could easily drive someone crazy.

A biologist at Germany’s University of Tubingen has been studying records of the concentration camp at Dachau, looking for evidence of Nazi biological and chemical weapons planning and research. That sounds like a fun project. Anyway, Dr. Klaus Reinhardt uncovered Nazi plans to raise a bunch of malaria-infected mosquitoes and dump them via airplane onto their enemies. He published his findings in the December 2013 issue of Endeavor.

Back in early 1942, head of the Nazi police (the Schutzstaffel, otherwise known as the SS or Waffen-SS) Heinrich Himmler announced a plan to create an entomological institute so Nazi scientists could study the effects of harmful insects and determine whether they would be useful as weapons. The institute was created and later headed by an entomologist named Eduard May. The institute and the use of infected mosquitoes as weapons was outlawed by the 1925 Geneva Protocol, given that intentionally spreading malaria constitutes as using chemical or biological weapons. For a long time, researchers speculated that Hitler didn’t heed the Geneva Protocol, even though his use of poison gas in the concentration camps would seem to remove any doubt. Still, some historians argued that Hitler only used those kinds of weapons on his civilian prisoners, rather than on the battlefield.

Reinhardt’s research supports the notion that Hitler and the Third Reich fully intended to violate the Geneva Protocol when it came to warfare, but even Reinhardt acknowledges that there’s a lack of concrete evidence to prove that the plan to airdrop malaria-infected mosquitoes was ever brought to fruition. He’s found words such as “growing station” and “airdropping site” in the materials he uncovered, but says that the idea is still “not very well documented” and that the equipment Eduard May had at the time was “rather pathetic.”

Other researchers have made similar assertions, claiming that the Nazis did in fact use malaria-laden mosquitoes on Allied troops in Italy. Diaries of Italian soldiers, in addition to other archives, suggest that the Nazis filled marshes with infected larvae. British and American troops didn’t seem to suffer, given that they were immunized against the disease, but reports show that the number of malaria cases in the area did skyrocket.

I wish these giant hornets had been around for the Allies to drop into Hitler’s headquarters, or maybe straight down his pants.

Billionaires Are Planning To Become Immortal? 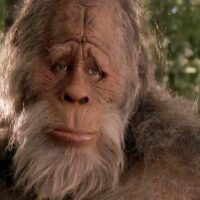 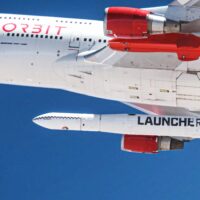 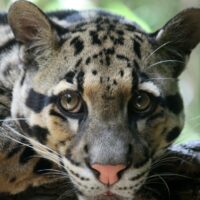