In a story that threatens to decimate the boundaries of fiction and reality, a man has been sentenced to death for smuggling digital copies of Netflix‘s Squid Game into North Korea and selling them. Nor will the unnamed smuggler reportedly be the only one punished. Other North Koreans have received harsh sentences in the wake of the smuggler’s arrest, with an entire community braced for more government retribution.

The story comes from Radio Free Asia (RFA), who is unable to give the name of the condemned smuggler. The site reports he is believed to have smuggled the digital copies of Squid Game into North Korea from China, and sold them on USB flash drives. His sentence will be carried out by firing squad.

RFA says an unnamed source from law enforcement in the North Hamgyong province — the northernmost province in North Korea — says the smuggler sold a copy of Squid Game to a high school student. The student watched the series with a friend, and soon the USB drive was making the rounds through their circle of friends. The student who bought the USB drive has been sentenced to life imprisonment, while six other students who watched the show have been sentenced to five years hard labor. A second unnamed source, however, told RFA that at least one of those six students was able to avoid their sentence because a bribe of $3,000 from their parents.

The RFA reports that the high school’s principal, youth secretary, and the students’ homeroom teacher have all been dismissed from their positions as part of the Squid Game crackdowns. They have also been kicked out of the country’s ruling party, The Workers’ Party of Korea. RFA’s law enforcement source says this means in most likelihood the dismissed school workers will be sent to “toil in coal mines or exiled to rural parts of the country.”

Nor is any of this expected to be the end of the Squid Game crackdown according to RFA. The site’s second source says in the wake of the news, residents in the province expect even more arrests, interrogations, and severe punishments including “for buying or selling memory storage devices, no matter how small.”

At first, it may seem strange for North Korea to crack down so hard on its citizens watching Squid Game. After all, not only is the series widely recognized as a harsh critique of capitalism, but North Korea has already been using the Netflix hit as proof of why its tyrannical brand of socialism works better than capitalism. Shouldn’t North Korean propagandists be sending copies of the series to all of its citizens free of charge?

As RFA points out, while Squid Game may symbolically tackle capitalism, in more literal ways it reminds North Koreans of their daily lives. The series pits over 400 people against each other in a literal life-or-death contest comprised of a series of twisted children’s games. RFA says the story resonates with poorer North Koreans living in fear “in risky occupations and insecure positions.” However, it isn’t only the poor of the country who relate to the story. Last week, when RFA first reported that copies of Squid Game were being distributed in the country, sources told the site that in particular the wealthiest citizens of Pyongyang related to the series’ characters because they could also “be executed at any time” should the government determine they’ve made too much money and decide to make an example out of them. 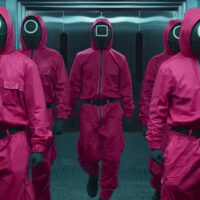 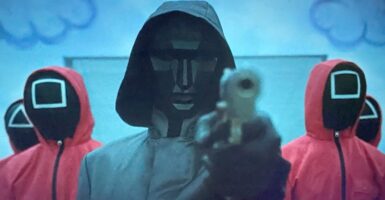 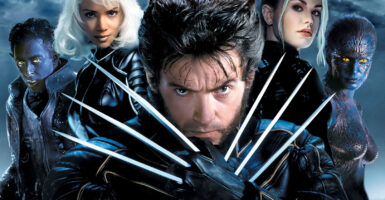 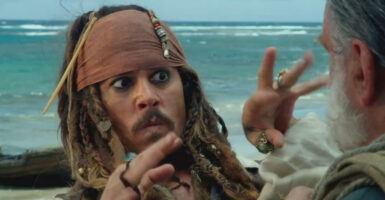