For the last couple of years, Spider-Man: No Way Home has been one of the most anticipated movies ever, gaining steam because of its ground-breaking approach to the story. By all accounts, they’ve completely knocked it out of the park with this thing and it is smashing box office records left and right. With a massive opening weekend, the movie is now set to reach pretty rarified air in the best of times, and especially during the Covid pandemic season. Deadline is reporting that the movie is tracking to be the second-biggest opening day of all time and is sizing up to be the fourth-best opening weekend ever. And in terms of pandemic-timed releases? Well, it’s not even close on that front.

With the initial numbers in on Spider-Man: No Way Home we are looking at huge box office receipts for the movie. The first numbers have the film earning $121.5 million on its first day which is second to only one other movie, also in the Marvel Cinematic Universe: Avengers: Endgame. And in terms of the overall weekend haul, the estimates right now are putting it at $248 million on the high side which would have it only behind the aforementioned Endgame, Avengers: Infinity War, and Star Wars: The Force Awakens. There’s an outside chance of it creeping up to number two on that list also before it’s all said and done.

In terms of movies released in pandemic times? Well Spider-Man: No Way Home is going to be tough to beat there. The previous record-holder Venom: Let There Be Carnage had a $90 million opening weekend which was the best since we entered an era of theater closings and restrictions. No Way Home has already lapped that number and is pulling away with ease. Some thought that No Time to Die, the final James Bond installment for Daniel Craig could push in the same direction but it never got there. No Way Home is going to hold this record for some time to come.

It’s easy to see why Spider-Man: No Way Home was such a smashing success in its first weekend. The movie has been about as hyped as a film can get these days with speculation about the plot and characters going on for years now. They pulled off something that hadn’t been done before, bringing in characters from previous iterations of the franchise to this new world. Folks like Willem Dafoe as Green Goblin, Alfred Molina as Doctor Octopus, and Jamie Foxx among others reprising their roles from other franchises is groundbreaking in its own right. Plus, the story around Tom Holland’s Peter Parker not only being outed as Spider-Man but then teaming with Doctor Strange to open up the Multiverse was wide-ranging implications of its own.

And Spider-Man: No Way Home isn’t just winning at the box office. It’s been a critical smash as well. The movie is currently sitting at 94% on Rotten Tomatoes. If that sticks, it would rank as the second-best Marvel Cinematic Universe movie behind only Black Panther (96%). This is a blockbuster’s blockbuster, a hit of the highest order. It’s been a long time coming and Marvel pulled it off. 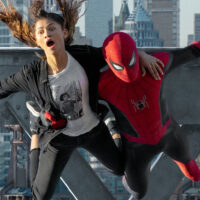 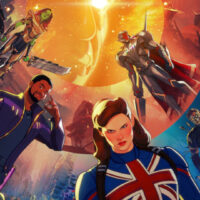 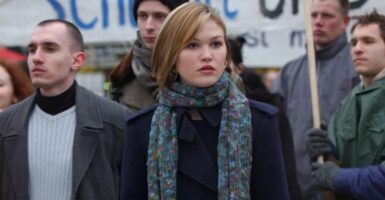 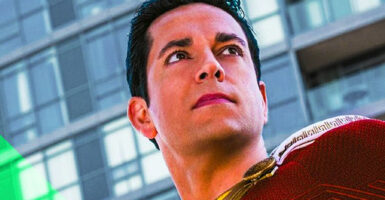 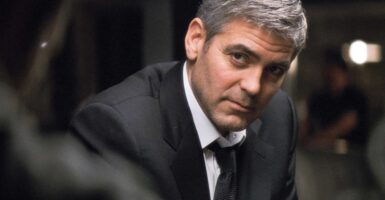