Seth Rogen In Talks For A Movie About Iconic Male Strippers

Seth Rogen wouldn’t be the first guy you’d think about when considering who to cast in a movie about male strippers. But that might be the case with the dude now apparently circling a major film about one of the truly iconic striptease groups out there. Such is the way of Hollywood and this flick could be lining up to be a very dark film considering some of the stories behind the group. Deadline has it that Seth Rogen is in talks for the upcoming Chippendales movie which is currently in production.

From this initial reporting, it isn’t clear what role is in mind of Seth Rogen in this Chippendales movie. There is some chance he’s part of the actual dance troupe, or more likely he has another role in the story of the group’s founding and construction. The film is set to follow Somen “Steve” Banerjee (starring Dev Patel) who originally founded the group back in the early 1980s. While on the surface, it would seem that the story of an all-male striptease group would trend more comedic than anything else, the actual details around Banerjee and his business partners is rife with violence and even murder. It’s a bit of a mess.

There’s some chance Seth Rogen could be circling the roles of either Paul Snider or Nick de Noia both of whom were business partners of Banerjee at some point during the creation of Chippendales. Banerjee took over the failing Destiny II club in Los Angeles and created the male revue. Snider was an early partner but in 1980 was involved in a murder-suicide when he took the life of Playboy playmate Dorothy Stratten. He then killed himself. Meanwhile, de Noia was a producer who also became a partner. He was killed in 1987 by Ray Colon in what was a contract killing orchestrated planned by Banerjee to effectively dissolve their business arrangement. The latter pled guilty to murder but committed suicide in his jail cell prior to sentencing.

Murders and suicides aside, the story of Chippendales is a truly crazy one even without all of the violence. The male dancers became part of the cultural zeitgeist during the 1980s with a signature style and look that is still recognizable today. The tuxedo-like appearance without the need for much in the way of clothes has an almost iconic feel to it now. As a group they are still touring to this day, putting on shows for onlookers everywhere. Again, Seth Rogen doesn’t exactly scream dancer in this respect, but there are plenty of ways to slot him into the story of the troupe.

If Seth Rogen were to join this movie it would be just another piece of work for one of the busiest talents out there. He is slated for a role in the upcoming Hulu series Pam & Tommy which details the events around the release of the Pamela Anderson/ Tommy Lee sextape in the 90s. That’s on the screen, but where he’s really putting in hours is on the production side of things. He’s an executive producer on Amazon’s The Boys which is headed towards its third season. He’s set to spin off a series there with Diabolical which he’ll also have a voice role in. Plus, he’s working on a Teenage Mutant Ninja Turtles reboot as well as a show about United Nations workers called UNprofessionals. 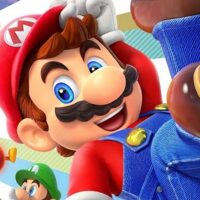 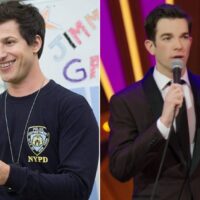 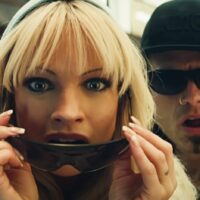 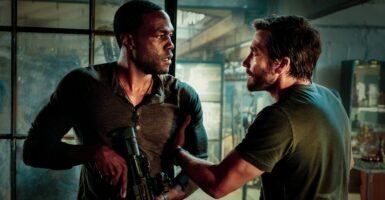 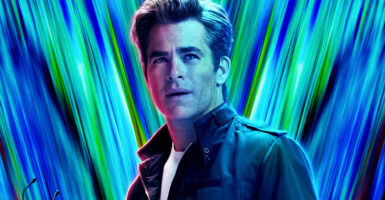 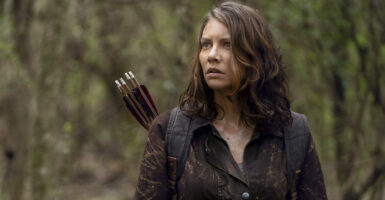